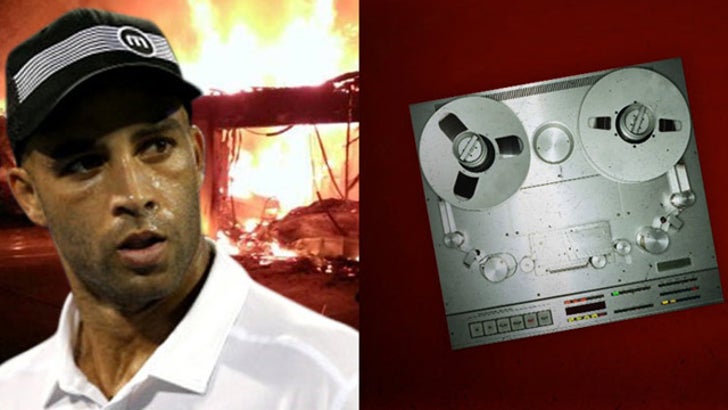 Officials also say the fire appears to have been set deliberately -- and there is "upper body trauma on two of the victims."

The woman who reported the fire at the home owned by tennis great James Blake told the 911 operator that it "just exploded" while she was out walking her dog ... saying, "It's just so horrible."

The caller -- clearly panicked -- told the operator there were definitely people inside the residence when the home blew up around 5:40 AM on Wednesday morning -- "a husband a wife and two or three kids."

The caller says she ran home to call for help.

The identities of the victims have not been revealed. Cops are investigating.