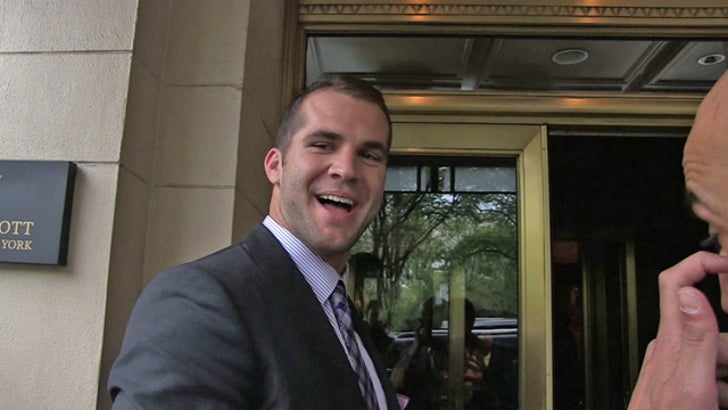 Blake Bortles isn't just gunning to go high in the NFL Draft ... he also wants to be a top Fantasy Football pick too.

The UCF quarterback -- who's expected to be one of the first players selected in the NFL Draft tonight -- was out in NYC yesterday gearing up for the biggest day of his life when we asked about his fantasy ranking.

Of course, like his NFL contract ... his FF value will completely depend on which team calls his name at Radio City Music Hall.