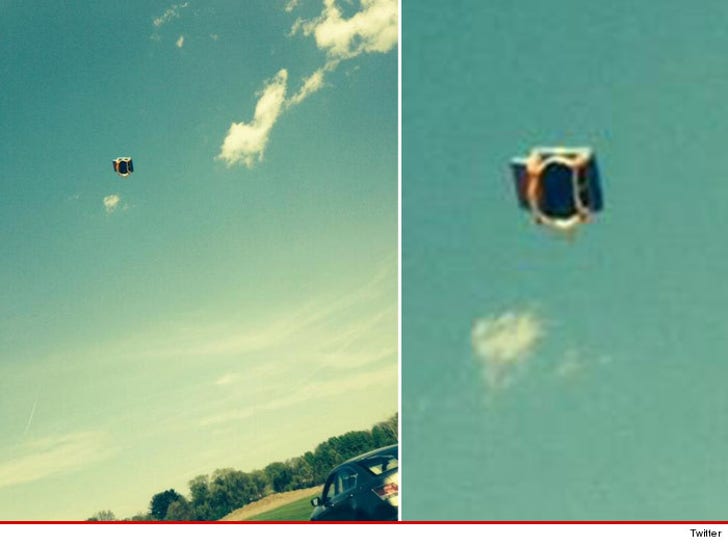 It looked like a replay of the Balloon Boy fiasco ... but this time 2 boys were seriously injured when they fell out of a children's bounce house that got lifted 20 feet in the air by strong winds.

It all went down in South Glens Falls in upstate New York ... where cops say the two boys (ages 5 and 6) both suffered serious injures. They were airlifted to Albany Medical Center and their current condition is unknown.

WNYT says parents told them one boy landed on a parked car and the other landed on asphalt. There was a third child in the house when it went airborne, a 10-year-old girl, but she was apparently uninjured.

While police said the house was blown 20 feet in the air, WNYT says it was more like 50.

Police say the bounce house was staked into the ground and several adults were present at the time. Right now police say they are viewing the incident as a "tragic accident" and don't expect any charges to be filed. 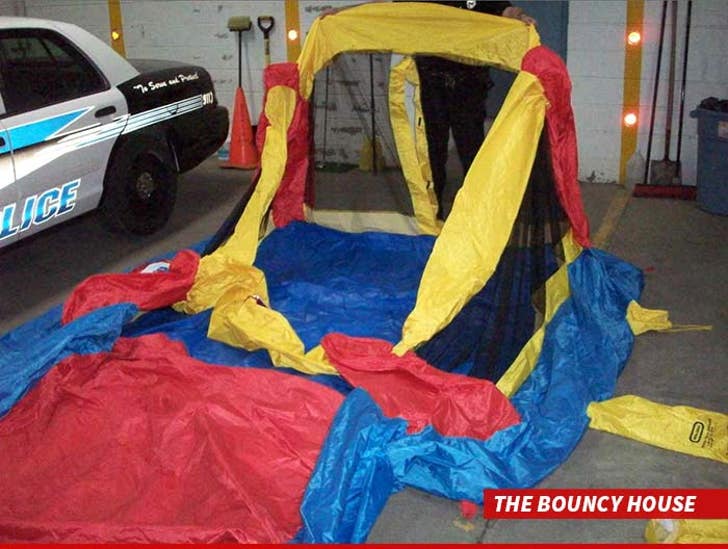