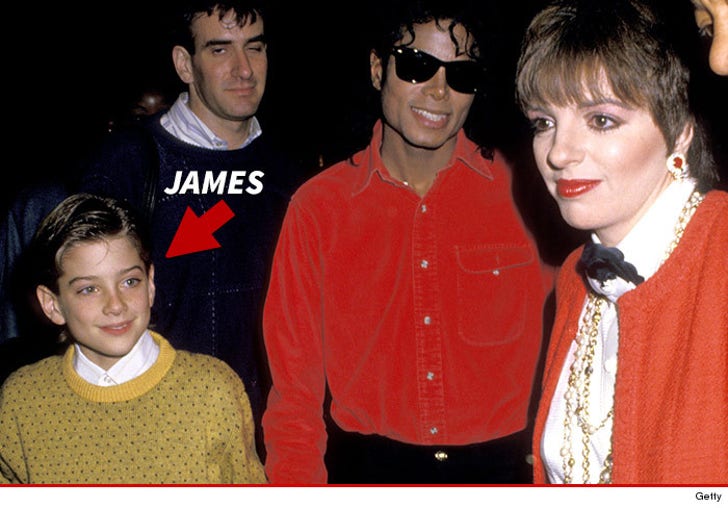 The lawyer for the latest Michael Jackson sexual molestation accuser is coming out swinging ... telling TMZ the pop star routinely made the young boy skip school so he could be "available" to MJ.

James Safechuck's lawyer, Maryann Marzano, tells TMZ ... MJ publicly flaunted his relationship with the boy, making it appear they were best friends and Safechuck was Michael's protege. The lawyer says in reality MJ was privately molesting the kid.

As TMZ previously reported, James Safechuck (who appeared alongside MJ in a 1987 Pepsi commercial) is accusing Jackson of years of sexual abuse. MJ estate attorney Howard Weitzman has called the allegations "false and scurrilous."

Marzano says a "narcissistic" MJ would prevent Safechuck from going to school as a 10 and 11-year-old so the boy could be available to him when he was on tour.

Marzano tells TMZ, "If there is still any question about the predatory nature of Michael Jackson’s so-called ‘friendships’ with young boys, it should be laid to rest by the indisputable facts of what Michael did to James Safechuck."

The specific accusations are sealed, but Marzano says the case against Michael is airtight.