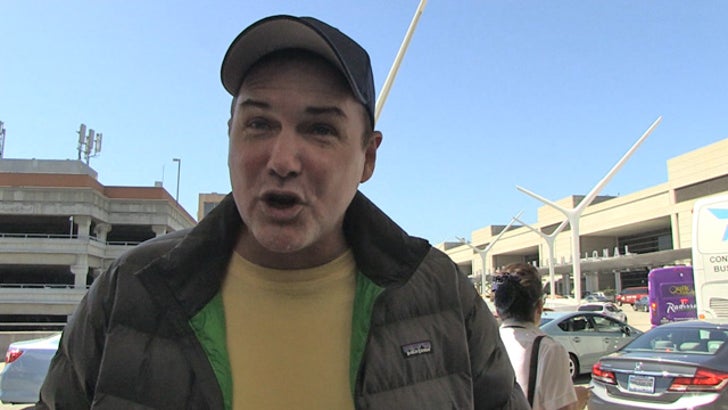 OJ Simpson may NOT be the biggest villain in sports history ... so says Norm Macdonald who tells TMZ Sports Aaron Hernandez has him beat -- but there's one guy who stands high above them BOTH.

Macdonald was at LAX when we told him that Hernandez was indicted for two murders for this morning -- to which Norm replied, "GOOD LORD, that's just murdering for murder's sake at this point."

Dude's hilarious (as usual) but you gotta hear him explain why there's one sports star he considers the WORST of all.