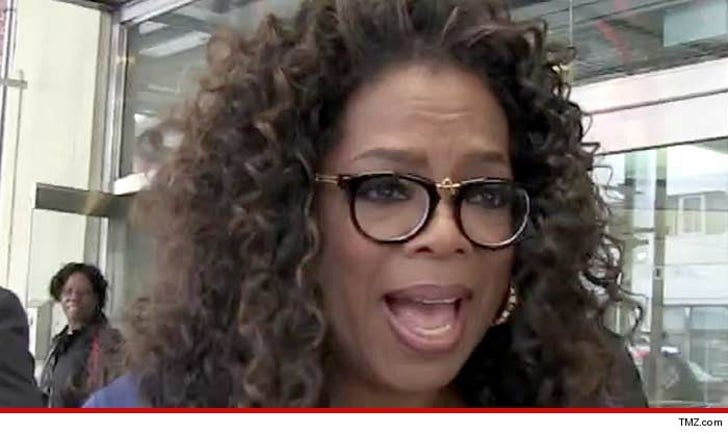 Why Oprah Winfrey is being sued is interesting, and we'll get to that in a moment, but just let it sink in for a moment ... the guy suing her is an 86-year-old nuclear physicist. How cool is that?

Charles D. Goodman
filed a lawsuit in San Miguel County District Court against Winfrey and the companies involved in her purchase of a plot of land near Telluride ... claiming the deal unfairly blocks off access to trails that have been open to the public for years.

Winfrey purchased 66 acres of land in Mountain ViIlage for $10.85 million in March. According to Goodman, the trails were originally owned by the U.S. Forest Service but when they traded the land away, they made sure public access to the trail was included in the deal.

Goodman claims the public access was included in every subsequent deal involving the land, but once Oprah's company took over ... the access was taken away.

Goodman tells TMZ, "I have no objection to Oprah building a house. But I do not like the idea of being blocked off by gates and fences."

A rep for O released a statement saying in part, "It is our hope that we can work together on a usage plan that is mutually agreeable." 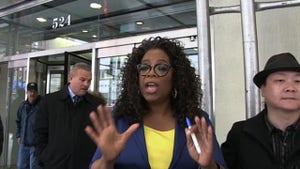 Oprah Winfrey -- Hey Donald Sterling ... THE PLANTATION DAYS ARE OVER! 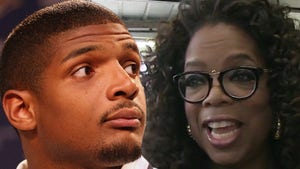 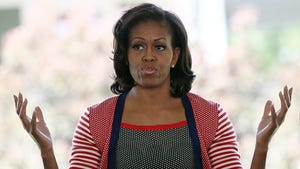