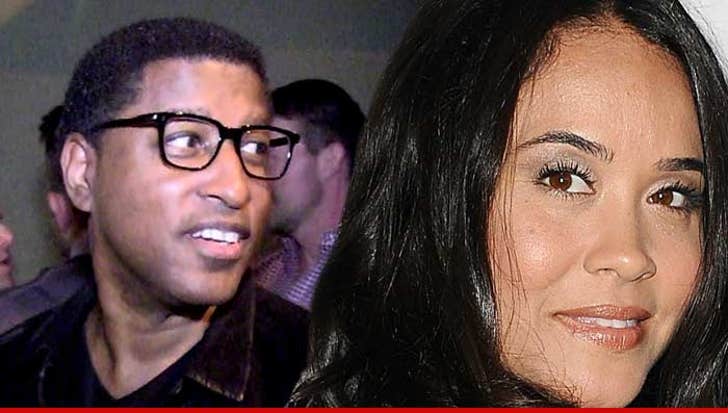 Kenneth "Babyface" Edmonds is so outraged by the medieval mind of the Sultan of Brunei ... he's cancelled his big wedding bash at the Hotel Bel-Air.

Babyface and fiancée Nicole Pantenburg are getting hitched Saturday, and planned to have their ceremony and reception at the swanky hotel owned by the Sultan's company. He also owns the Beverly Hills Hotel.

The Sultan is on Hollywood's s*** list after announcing he'll continue enforcing an Islamic law that imposes death by stoning for homosexuality and adultery.

We're told the wedding will go on, but they've made a quick switch to a different venue in Bev Hills.

Babyface isn't the first celeb to yank an event ... Kim Kardashian's bridal shower last weekend was moved from the Beverly Hills Hotel to another location.