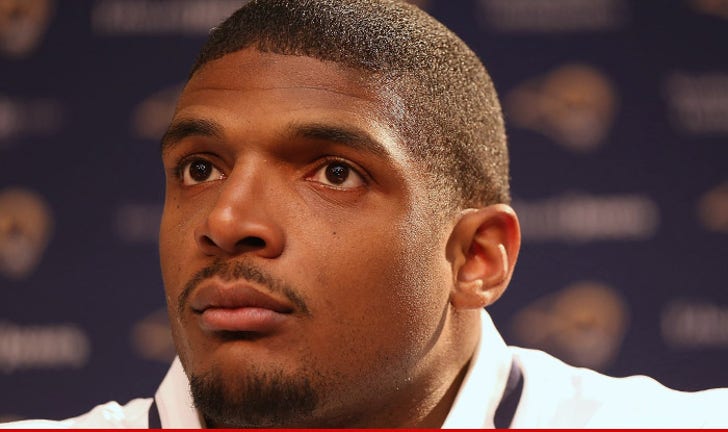 Michael Sam's reality show is officially "on hold" -- after the linebacker's agent met with the Rams and realized it's a huge distraction that could seriously jeopardize his chances of making the team.

Of course, Sam struck a deal to star in a docu-drama for Oprah's OWN Network about his journey to the NFL as the league's first openly gay player.

The NFL reportedly knew about the show, but when the Rams drafted Sam -- they had no idea -- and everyone on the planet knew the team would view the show as an unwanted "distraction."

But today, Sam's agent met with team honchos ... and it's clear they spelled it out for him -- it's in Sam's best interest to get rid of the cameras or else he could be looking for a new job.

Sam's agent released a statement saying, "After today’s meeting with the Rams, we collectively feel it is best to postpone the project. This will allow for Michael to have a total focus on football, and will ensure no distractions to his teammates."

"Everybody involved remains committed to this project and understands its historical importance as well as its positive message."