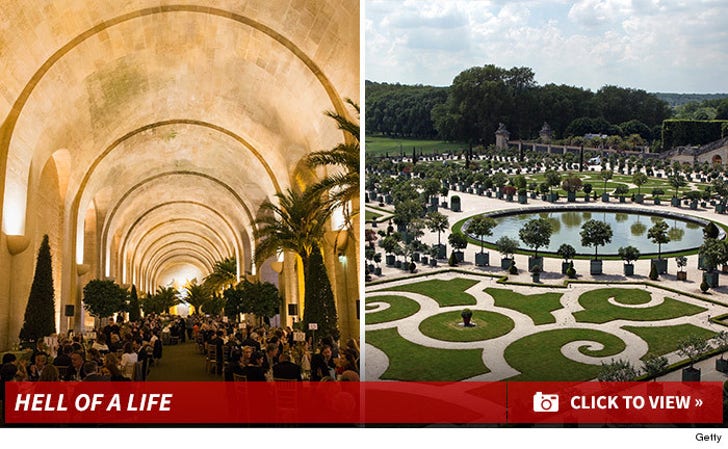 Kim Kardashian and Kanye West's wedding has everyone at the Palace of Versaille in hush-hush mode ... but after some digging, we got to the bottom of what's going down at Louis XIV's crib.

The Palace of Versailles has 5 spaces available for events ... but our sources say Kim's tying the knot in a place only a few others have occupied -- which we believe is the palace's Orangerie.

The Orangerie has been the backdrop for a few huge nuptials ... including one of the most expensive ever. Steel magnate Lakshmi Mittal rented the space for his daughter's ridiculously lavish wedding at a cost of $141,000.

It's around 350 years old, with two huge staircases -- famously named the "One Hundred Steps. The world-famous garden is filled during the summer with more than 1,200 exotic trees. Louis XIV said the garden was as important to him as the castle itself.

Coincidentally, the Orangerie opens for events on May 20th ... just days before the couple will tie the knot. 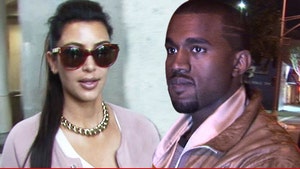 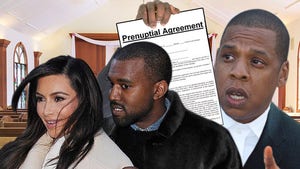 Kanye West to Jay Z: Hurry Up with My Prenup!