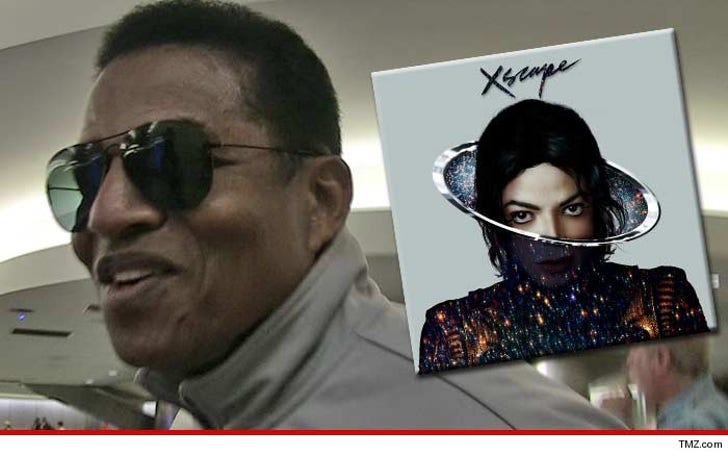 Michael Jackson's new album could cause a whole new rift in the Jackson family -- Jermaine told us he was against it ... but brother Jackie says he's so excited about the new cd, it made him cry.

Jackie tells TMZ he's listened to the entire cd and thinks producer L.A. Reid "hit it right on the head," adding, "It brought tears to my eyes to see that they felt Michael was in the room when they made the record."

Jackie says he loves "Xscape" so much, he went out and bought copies for himself and friends.

Think he'll give one to Jermaine? 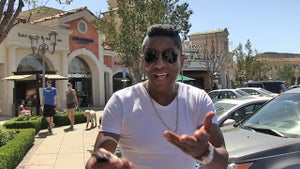