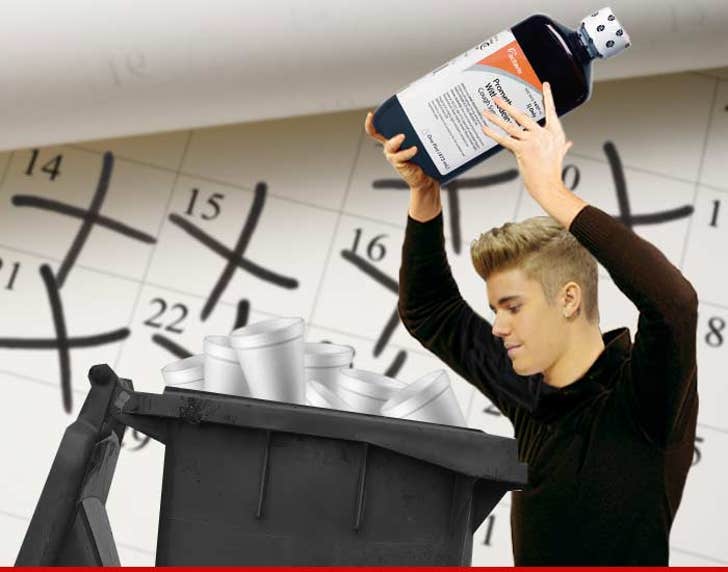 After months of downing sizzurp like it's his job, Justin Bieber is off the codeine cocktail ... so we're told by people connected to Justin.

We're told he's been clean for a month, largely because he's become obsessed with working out and it's just really hard to do when you're high.

We're told it's no coincidence Justin has been spending more time with Scooter Braun and his mom over the last month ... J.B. kept his distance during his sizzurp binges.

Detoxing from sizzurp isn't easy, especially when you use it all the time. You'll recall ... during the Sheriff's search of Justin's Calabasas home, deputies found 4 or 5 empty codeine bottles and various styrofoam double cups.

In ATL ... Justin was so bold he even double-cupped it in front of photogs. 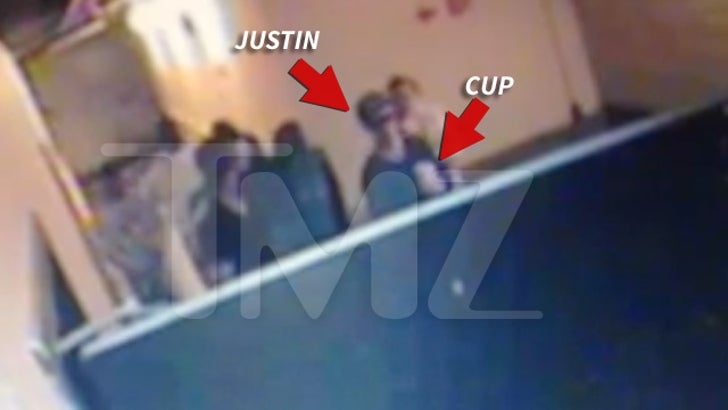 As for weed ... well, considering he's spending his days on horses and at miniature golf courses ... we're guessing he's still an enthusiast. 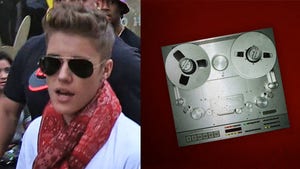 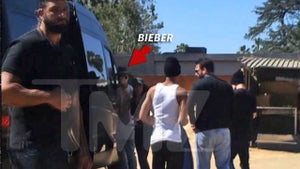