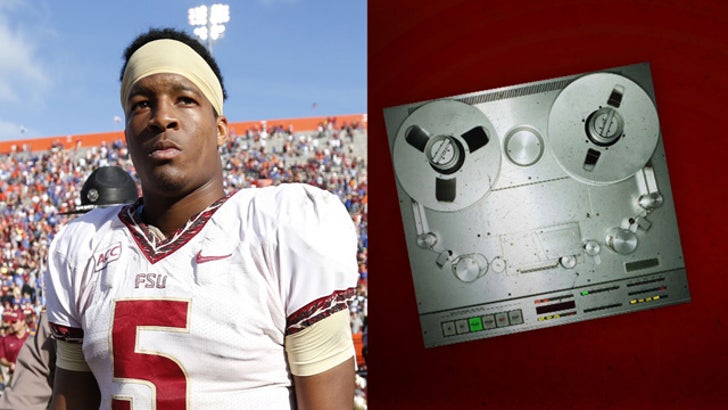 TMZ Sports has just obtained the call a Burger King employee made to police in 2013 -- when she accused Jameis Winston of stealing soda from the restaurant ... and it's clear, SHE'S PISSED.

The call was made to a non-emergency police hotline by the assistant manager of a BK located right near the Florida State University campus on July 21, 2013.

According to cops, Winston allegedly entered the burger joint with 3 other men and began to fill ketchup cups with soda without paying for it.

During the call, the employee tells the operator she told Winston what he was doing was a crime -- but "he said he didn't care."

The employee noted Winston and his group were "causing a big scene out front" ... and were "fighting with me and refusing to leave."

Ultimately, the case was dropped when the manager of BK decided not to prosecute ... and Jameis went on to steal crab legs from a grocery store.

Glad he learned his lesson.