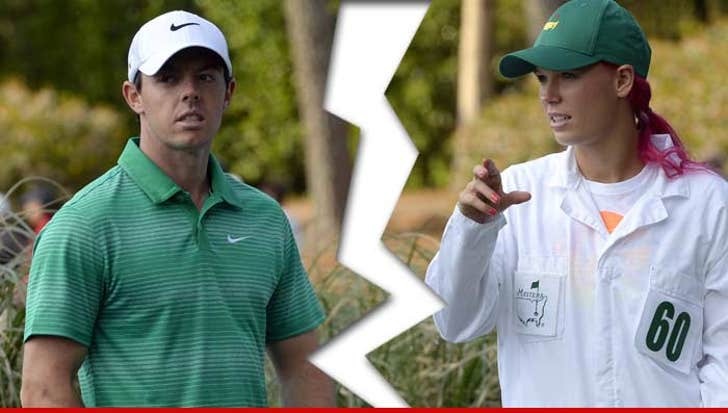 Just 5 months after poppin' the question ... and days after wedding invites went out ... golf superstar Rory McIlroy has BROKEN OFF HIS ENGAGEMENT to tennis star Caroline Wozniacki.

Rory issued a statement taking responsibility for the split -- saying, "﻿The problem is mine. The wedding invitations issued at the weekend made me realize that I wasn't ready for all that marriage entails."'

He continued, "I wish Caroline all the happiness she deserves and thank her for the great times we've had. I will not be saying anything more about our relationship in any setting."

Though he broke his promise and DID talk more about the relationship during a media event for the BMW PGA Championship ... telling reporters, "It is quite a difficult time for Caroline and myself, and the statement really said it all this morning."

"It was mutual and we both thought it was the best for us, the best for both of us. Time to move on, and I've said all that I need to say."

Rory and Caroline had been dating since 2011 -- and he finally proposed to Caroline on New Year's Eve with a MASSIVE diamond engagement ring he gave her while in Sydney, Australia.

Wonder if he's gonna get that back? 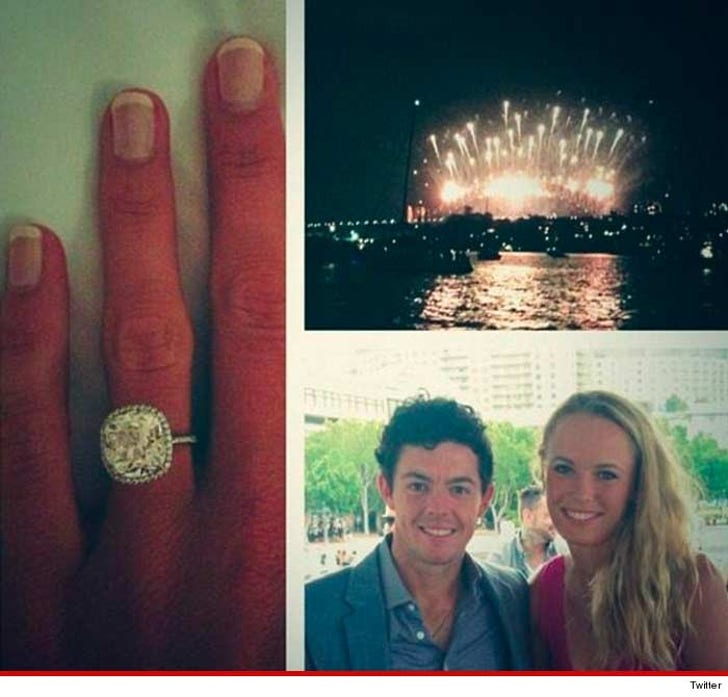