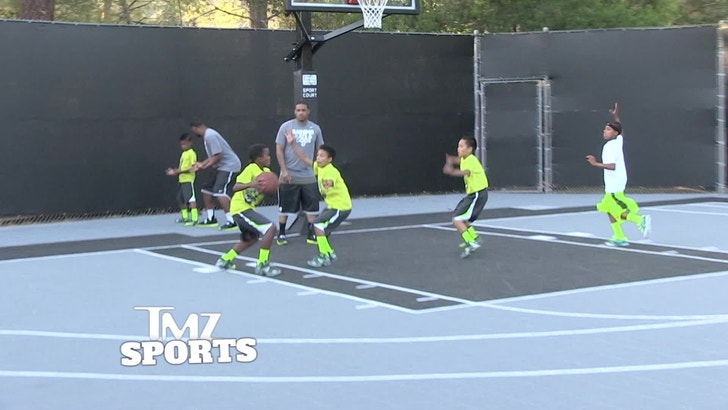 Game loves the kids ... in fact, the rapper built a regulation size basketball court in his own front yard specifically for a youth basketball team he helped to fund ... TMZ Sports has learned.

The rapper sponsors an AAU basketball squad called the California Frog All-Stars -- named after a friend of his who was murdered last year.

Game -- who's extremely passionate about basketball -- told us he loves having the kids over to his L.A. home to train ... but knows his role ("I'm more like an owner") and leaves the coaching to the coaches and the NBA stars he brings in to teach the players.

So far, Game has already had New York Knicks superstar Tyson Chandler over to work with the team -- as well as Toronto Raptors guard DeMar DeRozen.

Game tells us he hopes to grow his program -- and shares Snoop's goal of doing everything he can to send his players to the next level. 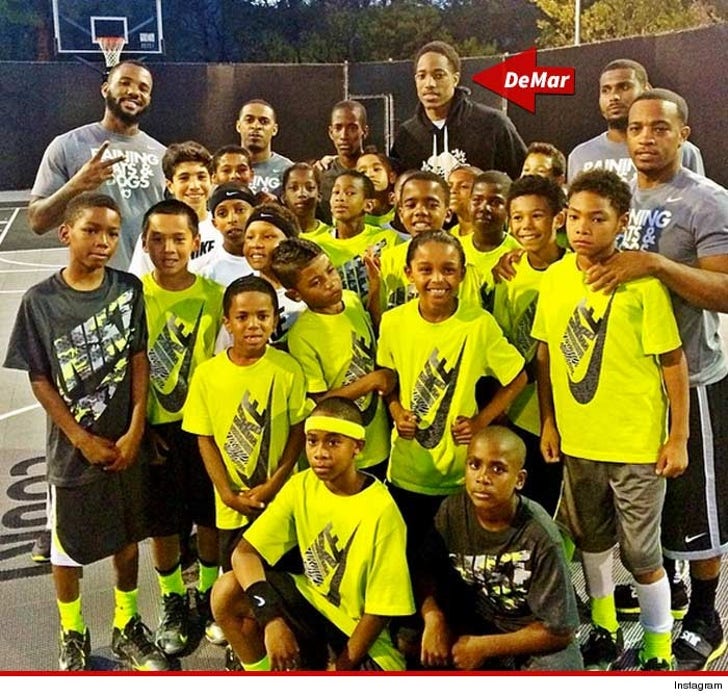