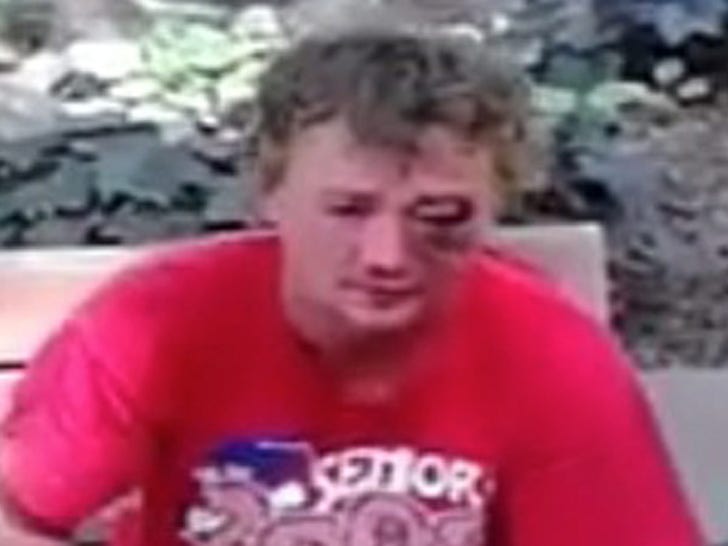 The homeless guy who received $1,000 in cash from boxer Adrien Broner says he was attacked and robbed ... and the thieves stole almost EVERY DOLLAR he got from Broner.

In a video posted on World Star Hip Hop, the homeless man -- sporting a nasty black eye -- says he was hours away from going to put money down on an apartment when when he was attacked by two men.

The man implies that he was targeted because of the video Broner posted -- and says he only spent $20 or $30 of the $1k. 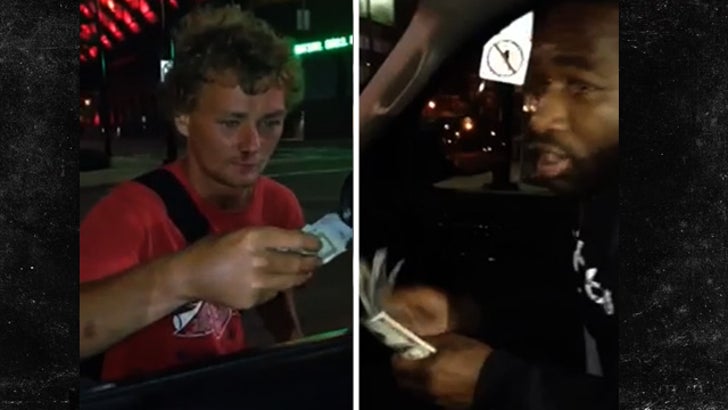