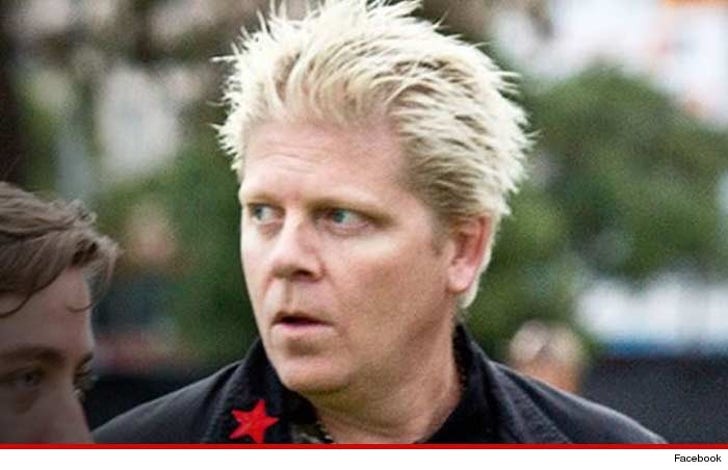 The Offspring lead singer Dexter Holland has serious rich people problems -- Cessna wants to repossess TWO planes from him ... because he failed to pay them back for a THIRD plane he tried to buy.

Cessna's finance corp says the rocker is $782,422.16 in the hole to them ... according to a lawsuit filed this week, and obtained by TMZ.

Holland's fly guy issues date back to 2007 when ... according to the docs ... he financed a plane, but eventually had trouble making the payments.

Cessna claims it struck a deal with Holland: He sold the aircraft privately, gave those funds to Cessna ... and they gave him until 2017 to pay off the remaining balance. He also had to put up 2 other planes he owns as collateral.

But Cessna says he hasn't made a payment in about a year ... so now they're suing for those other planes or the $782K. 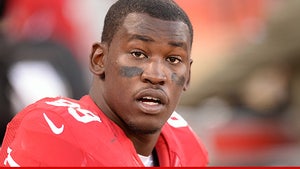 Aldon Smith -- Not On TSA Watch List ... 'It's For Terrorists, Not Idiots' 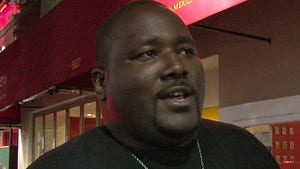 'Blind Side' Star Quinton Aaron -- Forced Off a Flight ... For Being Too Fat