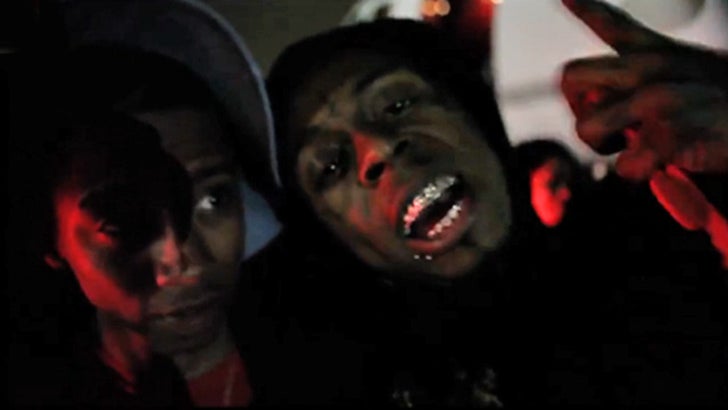 Lil Wayne just re-ignited a feud that seemed to be over ... between Lil' Twist and Justin Bieber's manager, Scooter Braun ... and Wayne's threatening to take the beef all the way to Braun's grave.

The YMCMB rapper posted a video calling Braun a "bitchass n***a" for talking s*** about Twist ... and said he's gonna take Scooter's words and "put them bitches on your tombstone."

The bad blood between Braun and Twist goes back to last summer. We broke the story ... sources said Scooter blamed Twist for being a bad influence on Bieber. Twist ultimately moved out of JB's Calabasas home.

What's not clear ... is why Lil Wayne's all riled up about it now.

We've reached out to Braun ... so far no comment. But it's pretty clear Justin's got his manager's back. He just posted 2 pics showing him and Scooter hugging it out with the caption, "All love." 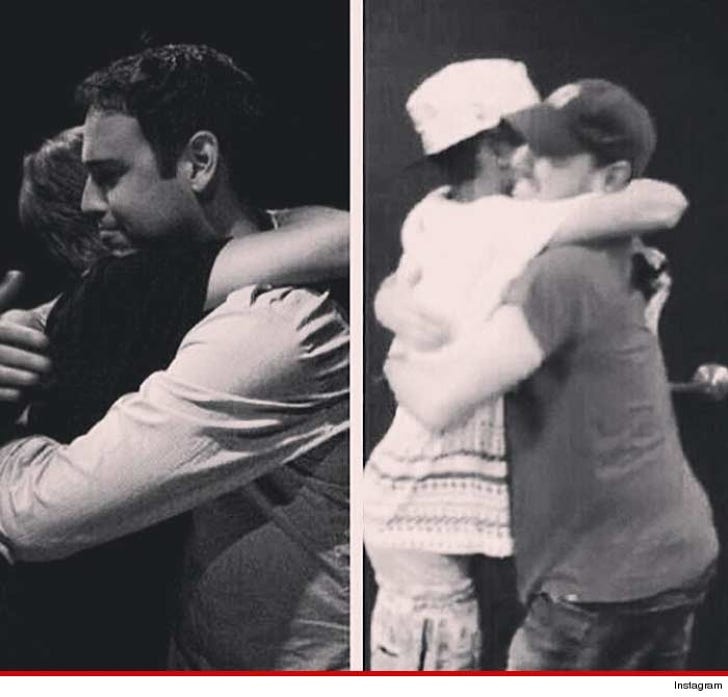 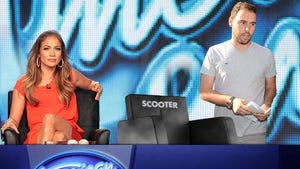