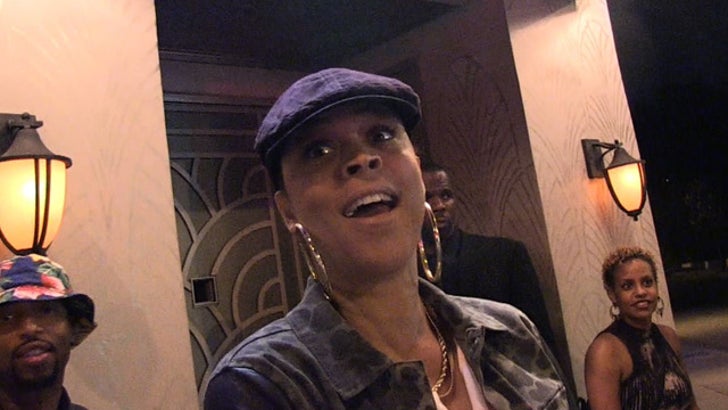 There have been rumblings that V. Stiviano is gunning for a role on VH1's "Basketball Wives" ... so, when we saw "BW" exec producer Shaunie O'Neal out in L.A. this weekend, we had to ask if V. has a shot.

Let's put it this way ... Shaunie (who's awesome btw) didn't exactly say no.

We also asked O'Neal if she's ever reached out to Kobe Bryant's wife Vanessa to see if she'd be interested in doing the show.