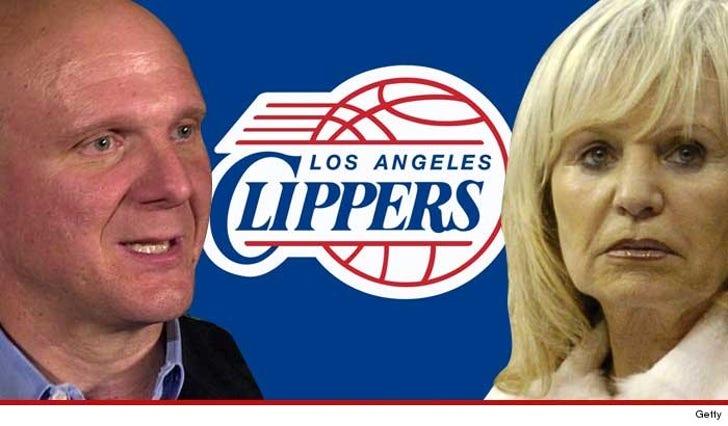 Contrary to various reports ... the deal has not be signed, but in the last 2 hours Ballmer and Shelly have made "an agreement in principle."

We're told lawyers for both sides are currently hammering out details, and they expect the parties will sign on the dotted line before midnight Pacific Time

Our sources say Ballmer has agreed that he will not move the team from Los Angeles to Seattle ... where he has deep roots. We do not know if that promise is memorialized in the agreement.