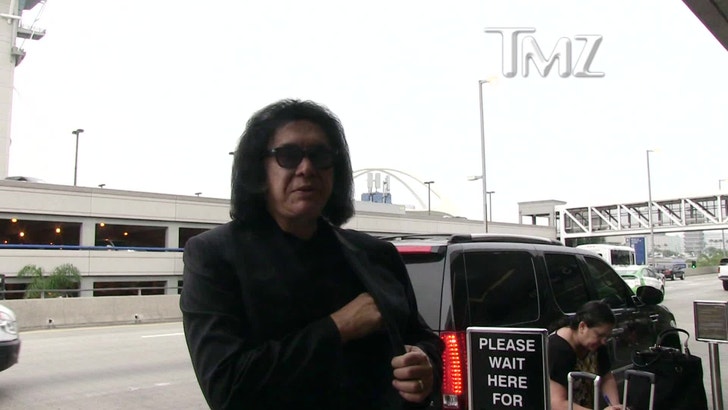 Just because Kiss was just inducted into the Rock and Roll Hall of Fame, it doesn't mean Gene Simmons has to like it ... because he's raggin' on the honor, calling out -- among others -- LL Cool J and Nirvana.

The Kiss rocker told our photog ... he doesn't think rappers and disco artists have any place in the Hall of Fame.

He goes through a whole thing about Nirvana being overrated ... not nearly as influential as the Foo Fighters, he says. 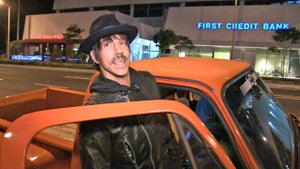