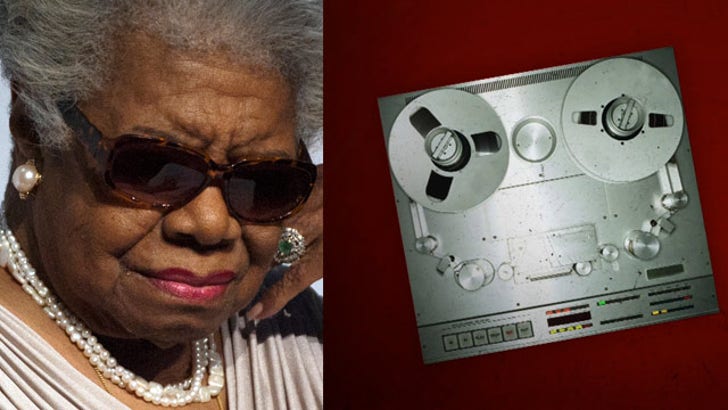 Maya Angelou had informed her staff she did NOT want to be resuscitated in the event of her death ... this according to the caretaker who called 911.

The caretaker called 911 to report Maya's death -- but told the operator she was hesitant to perform CPR because the famed poet had previously been crystal clear ... when she passed, don't try to bring her back.

The operator tells the caretaker to perform CPR regardless -- because Maya didn't have a "Do Not Resuscitate" order -- and the caretaker complied ... to no avail.

As we reported, Angelou passed away Wednesday at the age of 86. 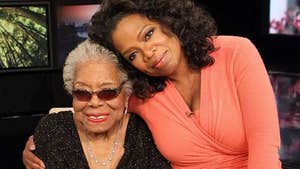 Maya Angelou's Death -- Oprah Winfrey: 'I Will Profoundly Miss Her' 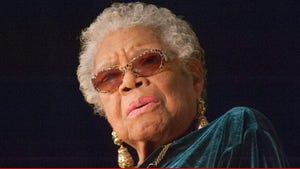