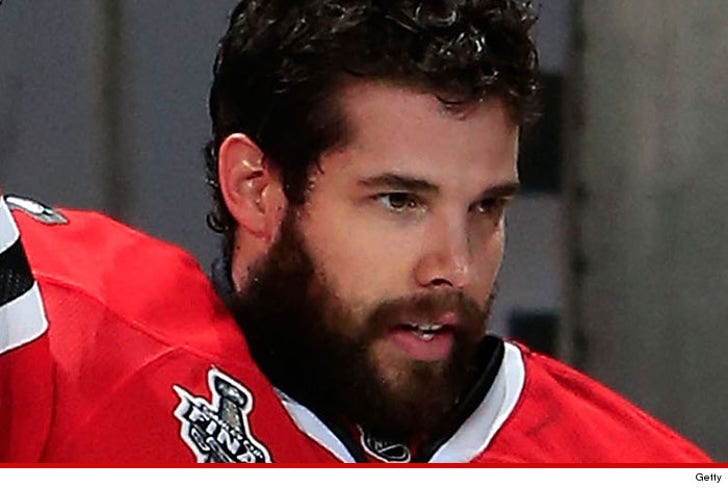 We broke the story ... L.A. Kings fan Clark Wong filed a battery report with the LAPD after Crawford allegedly sprayed him with water during Game 4 of the NHL Playoffs earlier this week.

Now, law enforcement sources tell us ... officials have reached out to follow up with Wong, but have not been able to reach him and he's not returning calls.

We also spoke with Wong who told us he no longer wants to pursue the case.

Law enforcement tells us the case will remain open for now ... but without Wong's cooperation, it looks like Crawford's gonna skate.