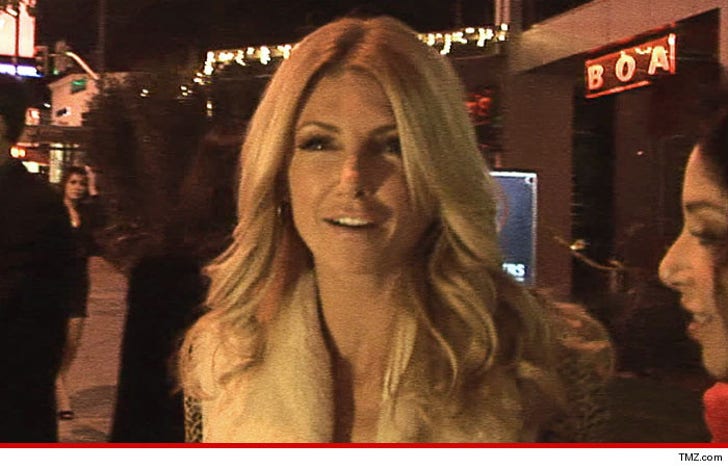 Brande Roderick﻿ is being accused of embezzling a ton of cash intended for a new start up company, but what's really rich about this is ... her accuser is sitting in prison for money fraud.

Micheal Anthony Prozer III --
who once lied his way on to 'Millionaire Matchmaker' -- claims the former Playmate of the Year and her husband, Glenn Cadrez, got him to invest $150,000 in 'Financially Hung,' which touts itself as a networking group for business people seeking access to exclusive parties and events.

Prozer claims Roderick and Cadrez took his cash and deposited it into their personal accounts, and never put it toward the business.

Now, a dash of hypocrisy -- Prozer's in a Federal pen after pleading guilty in 2012 to multiple counts of bank fraud ... totaling $3 million. He's expected to be released in 2019.

We reached out to Brande ... but haven't heard back. 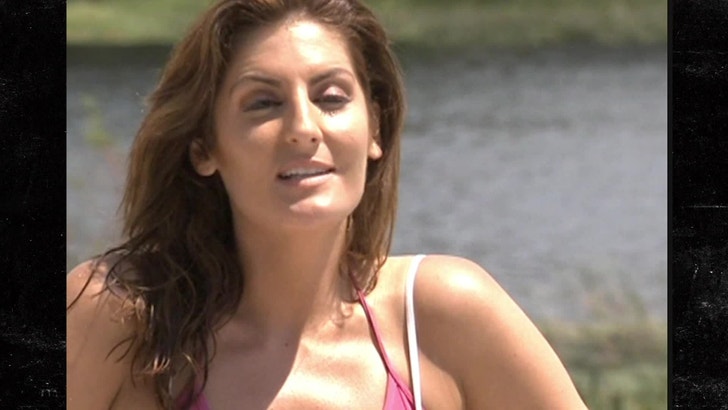