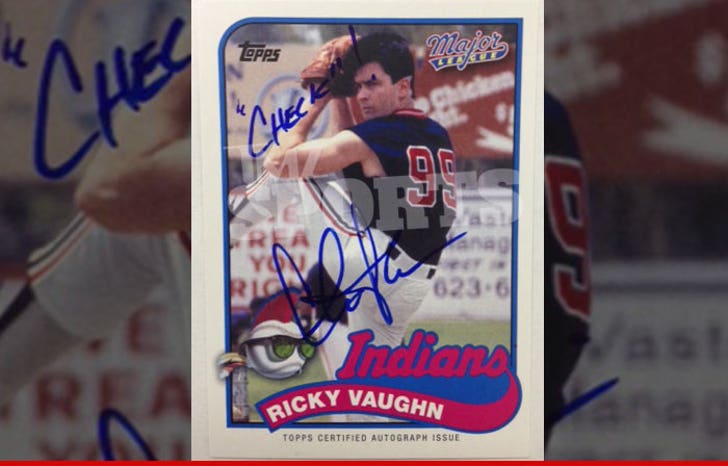 You may have heard ... Topps just released a series of cards with the main characters -- featuring Charlie, Tom Berenger, and Corbin Bernsen -- but our sources gave us the scoop ... some of the rare cards are actually signed by the stars.

For instance, we're told Charlie -- aka Ricky "Wild Thing" Vaughn -- sat down and hand signed 99 of 'em (as in his jersey #) with his name, quotes from the movie and/or special Charlie-isms (think "Winning!").

Berenger, Bernsen, and Chelcie Ross (pitcher Eddie Harris) did the same, but we're told they autographed a ton more than 99 -- which makes Charlie's signature the rarest of the collection. 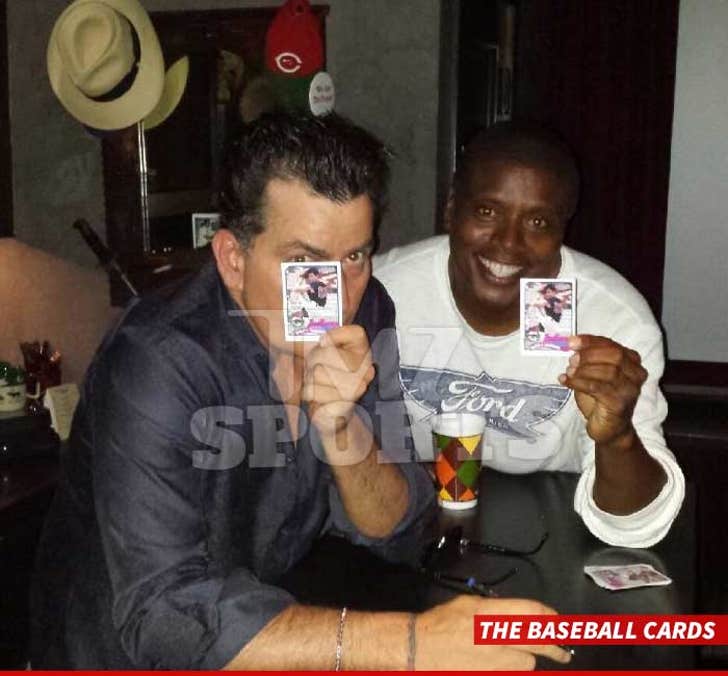 Good luck scoring one though ... 'cause these things are like Willy Wonka's golden tickets.

We're told only 1 out of every 60 packs of Topps Archives Baseball cards will contain a single "Major League" Ricky Vaughn card -- and it'll be even rarer to find an autographed one.

Translation -- when it comes to scoring a Charlie card most collectors will be ... "Juuuust a bit outside." 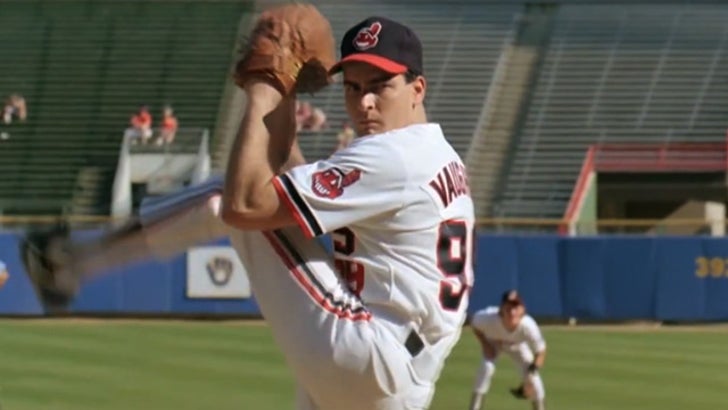