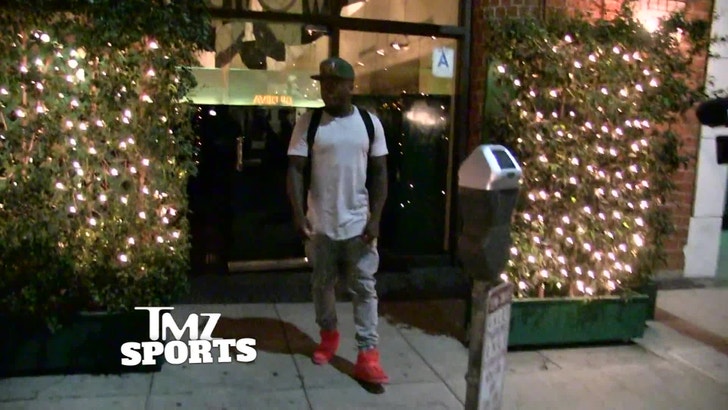 NBA star Nate Robinson didn't drop thousands of dollars on some ultra-rare Nike Air Yeezys to keep them in his closet -- he rocked 'em out to dinner last night ... and tells TMZ Sports they also work with a suit.

The Denver Nuggets point guard hit up Mr. Chow in Beverly Hills on Monday sportin' a pair of the Nike Air Yeezy 2 Red October kicks ... which usually run around $5k -- with some pairs selling for THREE times that much.

The Red Octobers are one of the most bootlegged sneakers on the market right now -- with Kanye famously calling out a fan who had fake Yeezys in Paris last month. But Nate insists his shoes are the real deal.

But the real question ... when you drop $5k on a sneaker, can you pull 'em off with formal wear??

Check out what Nate has to say. 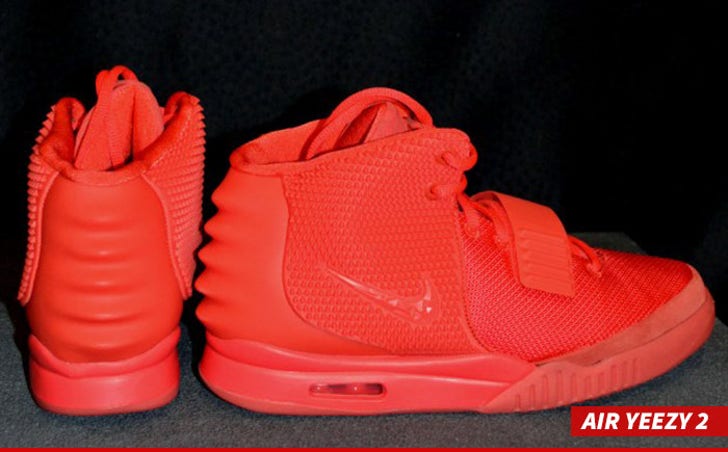