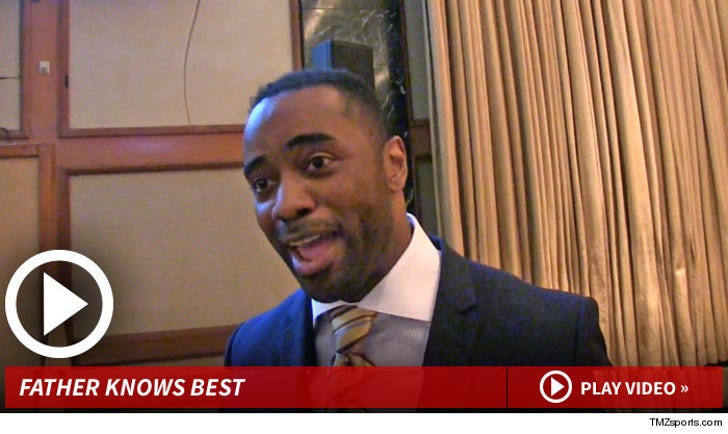 NFL Hall-of-Famer Curtis Martin didn't become a father until he was 38-years-old ... 6 years after he hung up his cleats ... and he tells TMZ Sports it was the BEST decision he ever made.

Martin was out in NYC where he received a "Father of the Year" award from the National Father's Day Committee ... where he admitted being a parent is the hardest thing he's ever done.

And that's also why the 41-year-old says he is so happy he waited until AFTER his NFL career to procreate ... explaining that football consumed his life during his NFL career and now he's glad he can dedicate 100% of his time toward being a dad.

"I didn't have a father, so being a father is everything to me ... next to being a husband."

BONUS -- We also asked Curtis some of the questions from "Sports Jeopardy" ... and the guy did pretty well! Check out the clip ... see if you can keep up. 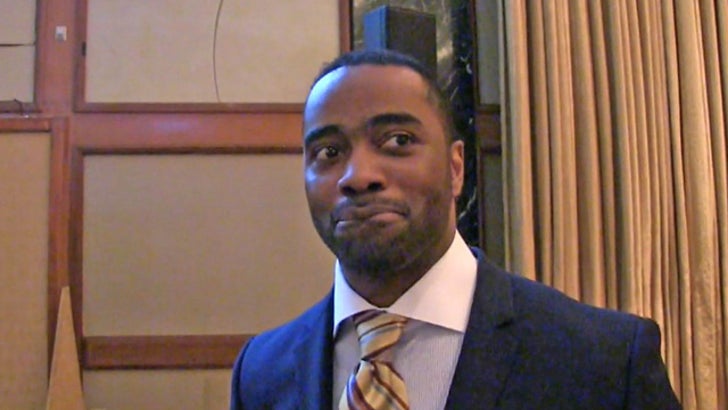