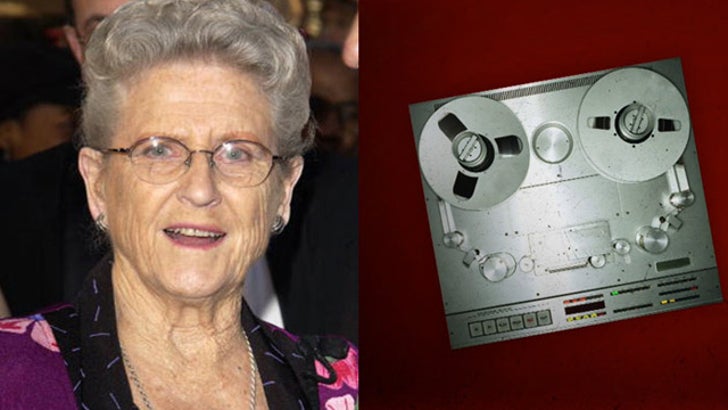 The man who called 911 for "Brady Bunch" star Ann B. Davis pleaded with dispatchers to send "someone quickly" after the fall that eventually led to her death ... this according to a 911 tape obtained by TMZ.

As TMZ first reported, Davis passed away on Sunday after she hit her head following a fall in her bathroom.

Davis was living with a couple in Texas ... and the man is heard on the tape saying there was "quite a bit of blood on the floor" after her fall.