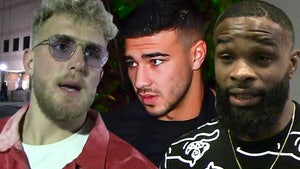 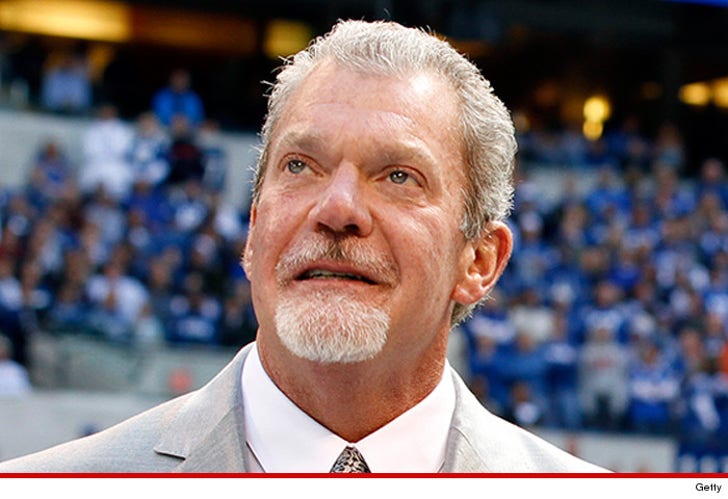 You probably won't see Indianapolis Colts owner Jim Irsay behind the wheel of a car anytime soon -- his license has been suspended for 1 year for refusing to submit to a blood test during his DUI arrest.

Irsay's punishment isn't a shock -- refusal to submit to a test during a DUI arrest is an automatic 1-year suspension in Indiana.

According to court docs, the suspension began on May 27th.

As we previously reported, Irsay was popped on March 16th in Carmel, IN ... cops believe he was under the influence of painkillers at the time of the arrest.