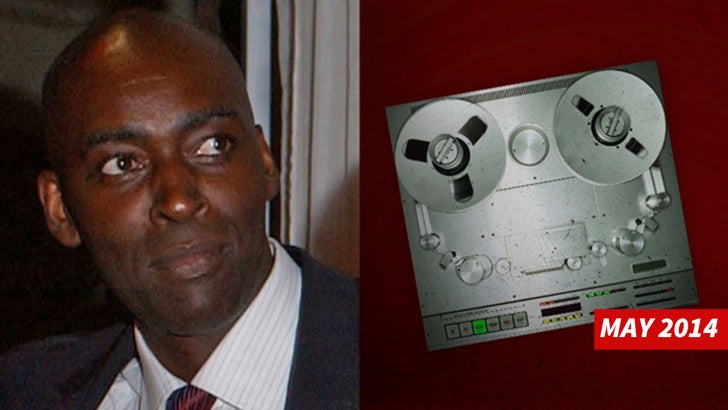 TMZ has obtained a 911 call made by Michael Jace's father-in-law ... who told dispatchers Jace texted him to say he had just shot his wife April.

As TMZ first reported, Jace -- best known for his role on FX's "The Shield" -- admitted to shooting his wife last month ... in front of his two kids. The exact motive is still unclear, though we previously reported Jace was having money problems.

Jace called cops after and told them "I shot my wife." That 911 call has yet to be released. 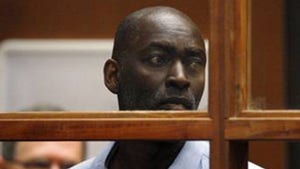