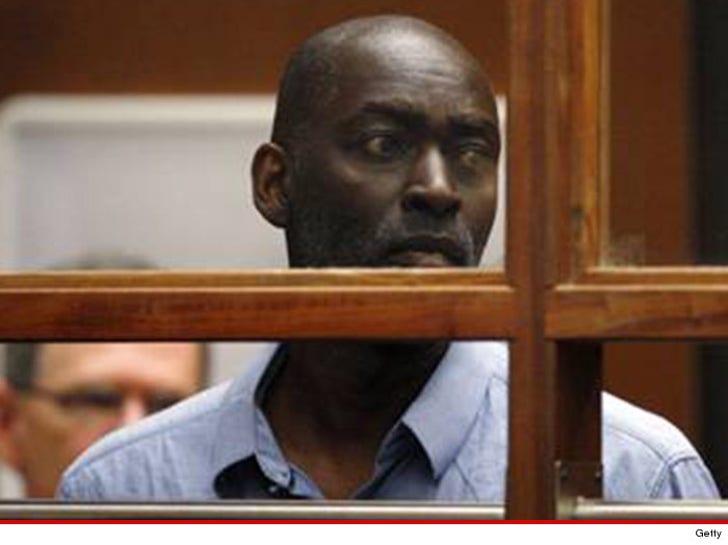 Michael Jace has just been charged with murder after cops say he shot and killed his wife Monday night.

51-year-old Jace -- who starred in "The Shield" -- now faces 50 years to life in state prison if convicted.

As we reported, Jace himself called 911 after the shooting inside his L.A. home, telling police he was the one who pulled the trigger. Jace's wife April was already dead by the time police arrived.

Jace's two young sons were at home at the time of the alleged murder. According to police, the boys are now living with relatives.

Jace is currently being held on $2 million bail. He's scheduled to appear in court Thursday. 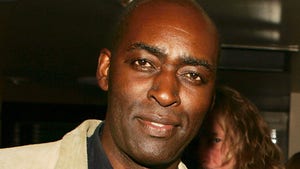 Michael Jace -- Our Son Was Terrified Of Him ... Says Ex-Wife