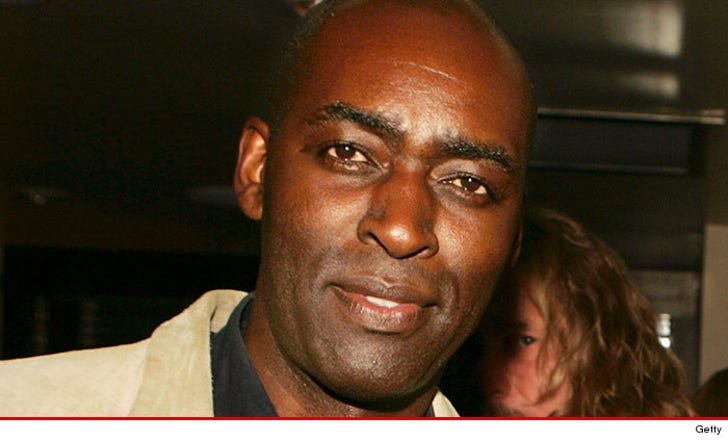 Michael Jace was a horrible father who made his son cower in fear … lording over him with an “intimidation style of discipline” … this according to the boy's mother and Jace's first wife.

In court docs filed in 2005 and obtained by TMZ ... Jennifer Bitterman claims Jace often threatened the boy with corporal punishment … and would spank him for crying or for being afraid.

It’s heartbreaking … Bitterman says Jordan would cry and beg not to go when he had to spend time with his father. She says she encouraged Jordan to be brave … and she would “reassure him that [Jace] loves him and that he is safe with him.”

As we've reported ... Jordan and another child watched the violence unfold Monday night in their home ... when Jace shot and killed his wife, April.