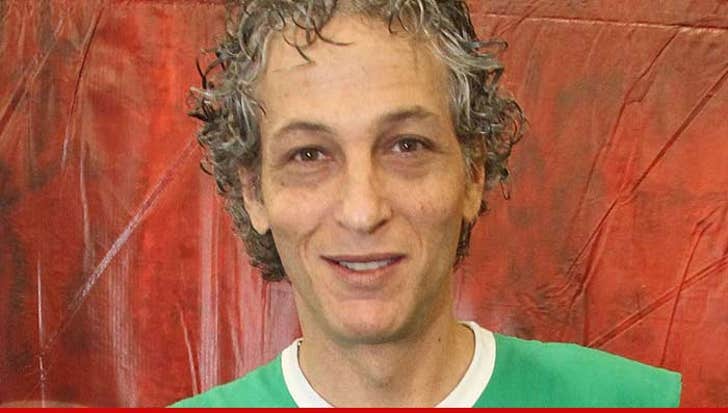 According to our sources, Butts (real name Adam Glasser) has confirmed his 17-year old son Brady Glasser got on a bus from L.A. to Portland, Oregon earlier this week ... and arrived there on Tuesday night.

Butts filed a missing person's report with the LAPD on Monday. We're told Butts and Brady's mother think the kid might have been feeling intense pressure stemming from his upcoming high school graduation.

We're told Butts is on his way to Oregon right now ... and says "Anyone helping to keep his son from him will have to answer for their actions."

Our sources say the family believes Brady might have left town to visit a friend he met online ... since he's an avid online gamer.

The family -- featured on the TV series "Family Business" -- is offering a $1,000 reward for information on Brady's exact wheareabouts. 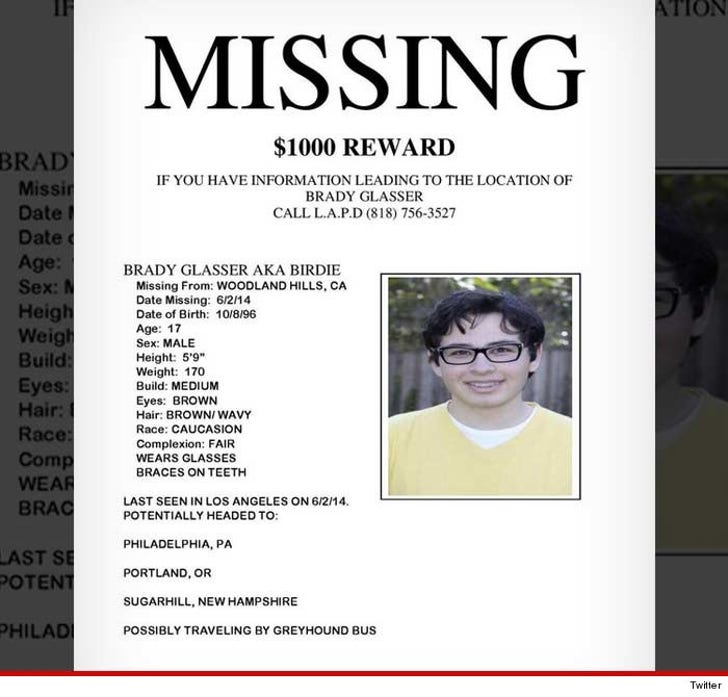