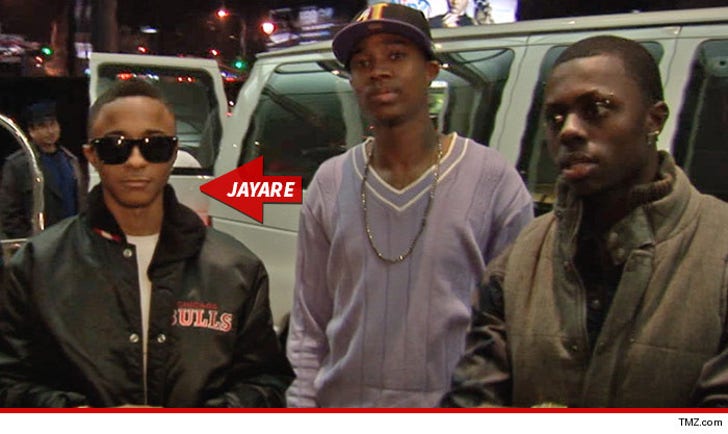 JayAre from the rap group Cali Swag District died Friday ... the result of sickle cell anemia according to one of the guys in the group.

Jay suffered from sickle cell anemia and was hospitalized Thursday for unknown reasons, this according to MTV, Hours later he went into into cardiac arrest and died.

General Da Smoove -- another member of CSD -- tweeted last night, "Sickle cell took my brother away from me today."

Smoove adds, "With that being said I'm proud to know that with that disease he made the best of his life ... I jus(sp) saw my bro literally fight for his life I told him 'I love you bro' hope'n he heard me."

Sadly, Jay is not the first member of Cali Swag to die ... in 2011, CSD member M-Bone was murdered in a drive-by shooting. 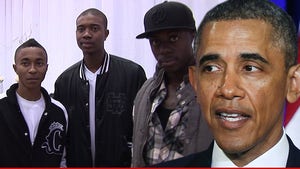 Cali Swag District to Obama -- Come to Our BBQ ... We'll Teach YOU to 'Dougie' 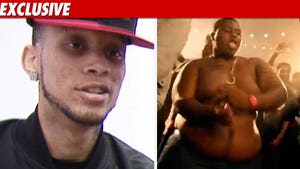 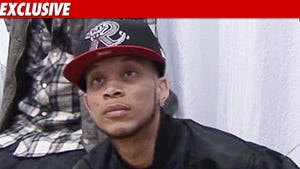