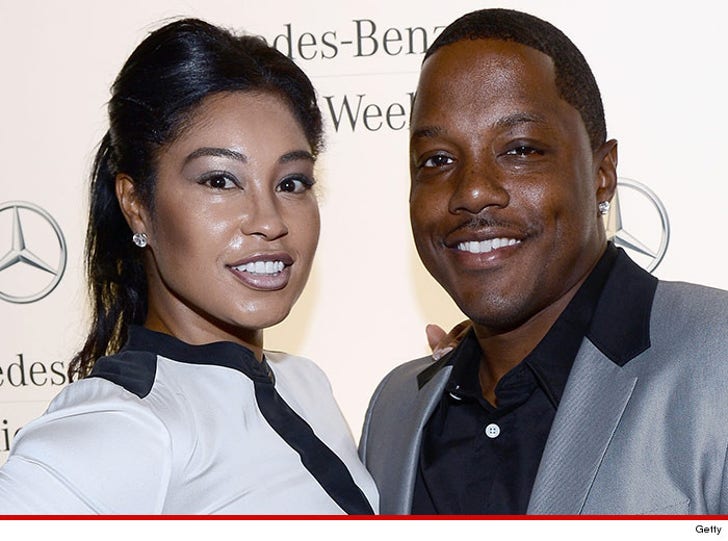 Mase and his estranged wife have finally settled their divorce, TMZ has learned,and while Mase won't have physical custody of his kids ... he did win back custody of his rap gear.

As we first reported, Mase and Twyla Betha pulled the plug on their marriage back in April -- after several false starts -- with both sides wanting physical custody of their two kids ... but Mase caved.

Mase won't be a stranger to his kids ... he gets "reasonable visitation" of up to three hours a day as long as he gives 12 hours advance notice.

Mase was ordered to fork over $6,000/month for child and spousal support.

For her part Twyla must return ALL of Mase's musical equipment.

At least that should make Mase feel so gooooood.