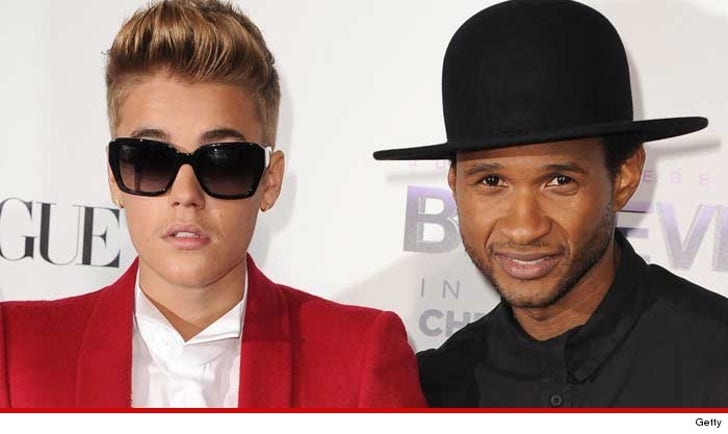 Usher is finally speaking out about the videos that surfaced this month showing his protege Justin Bieber using the n-word ... and even though he wasn't happy, Usher says J.B. is no bigot.

Usher took to Instagram Saturday posting a pic of he and Biebs with a long caption describing how he feels ... he explains, "As I have watched Justin Bieber navigate difficult waters as a young man, I can tell you that he hasn't always chosen the path of his greatest potential, but he is unequivocally not a racist."

He adds, "What he was 5 years ago was a naive child who did not understand the negative power and degradation that comes from playing with racial slurs. What he is now is a young man faced with an opportunity to become his best self, an example to the millions of kids that follow him to not make the same mistakes."

For those of you keeping track ... Usher, Whoopi Goldberg, Mike Tyson, Young Money, Floyd Mayweather and Souljah Boy have all voiced support for Justin, who has already apologized. 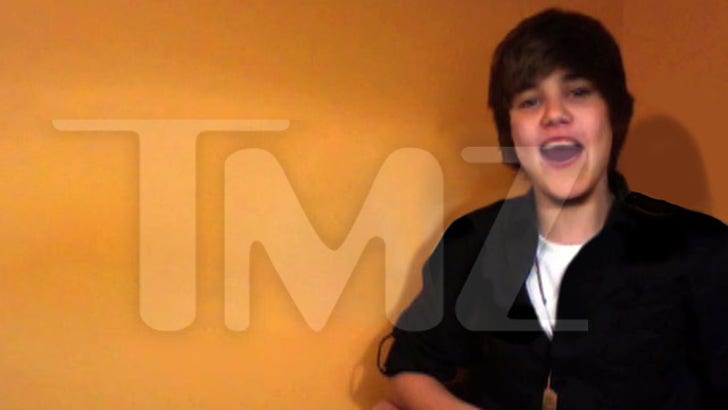 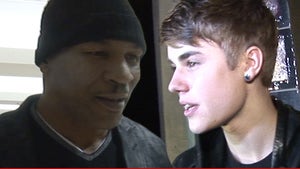 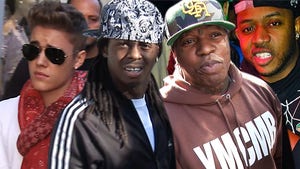 Justin Bieber Usher You Might Want to Rethink Music