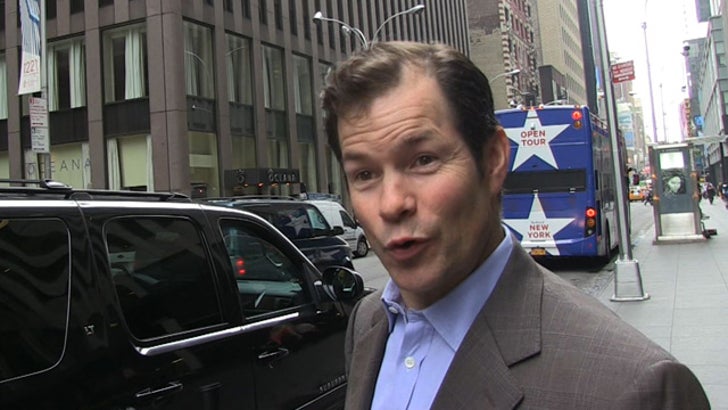 They might be down, but the New York Rangers are definitely NOT OUT ... so says Rangers legend Mike Richter who tells TMZ Sports the team is still ready to fight like hell.

Richter -- who won the cup in '94 -- also dished out some words of wisdom to the squad ... they should probably take his advice.

Despite the fact the odds are stacked wayyy against them, Richter believes in his guys -- "L.A.'s not gonna get the cup for free. They have to go through the Rangers."