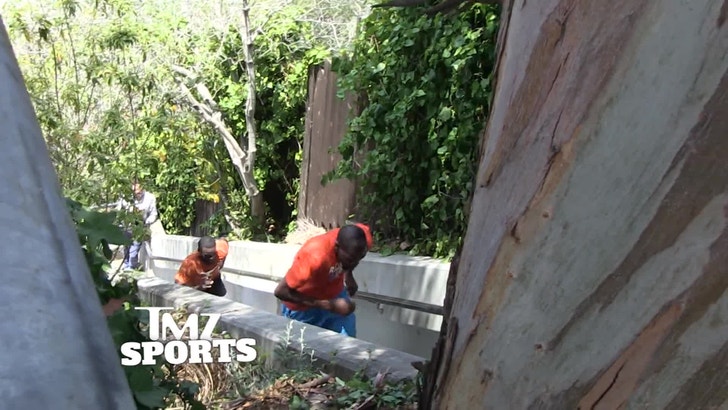 Kevin Durant is calling B.S. on The Game -- telling TMZ Sports he never agreed to write a $20,000 check if the rapper hit an NBA-distance 3-pointer.

The controversy stems from a post Game put on Instagram on Wednesday -- in which he wrote, "Bet Kevin Durant $20,000 that he'd have to donate to the @froggallstars & play wit #LaFamilia in the #DrewLeague if I made an NBA 3 pointer all net."

Game then posted footage showing himself draining a 3 -- and then talking about the shot with Durant who was right there and watched the shot go in.

So, what REALLY happened??? We're trying to get to the bottom of it -- stay tuned. 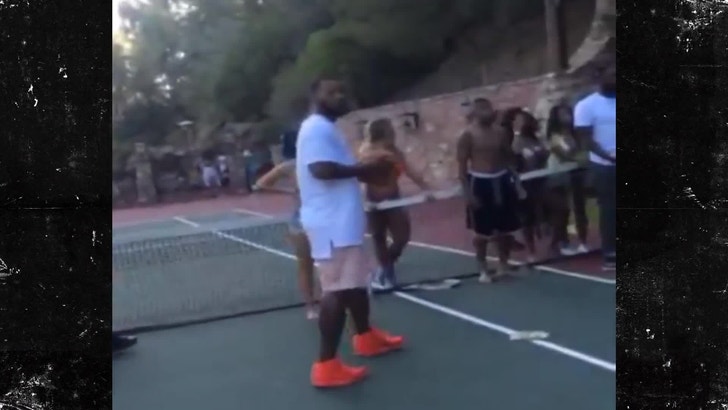