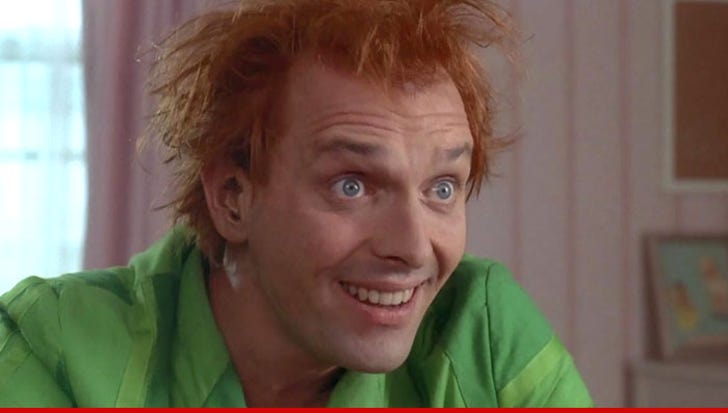 British comedian Rik Mayall suffered a fatal heart attack after his usual morning run ... this according to his family.

In a statement, Mayall's wife Barbara revealed the cause of his death, and added ... "We always knew that Rik was well loved but we are all overwhelmed by so many joining us in our grief."

She concluded by saying, "I am sure that you all know Rik’s response would be something along the lines of ... 'Well thanks very much all of you, now F**K OFF!!!!'" 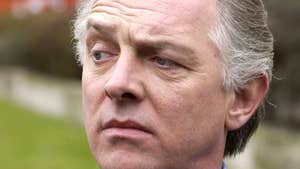