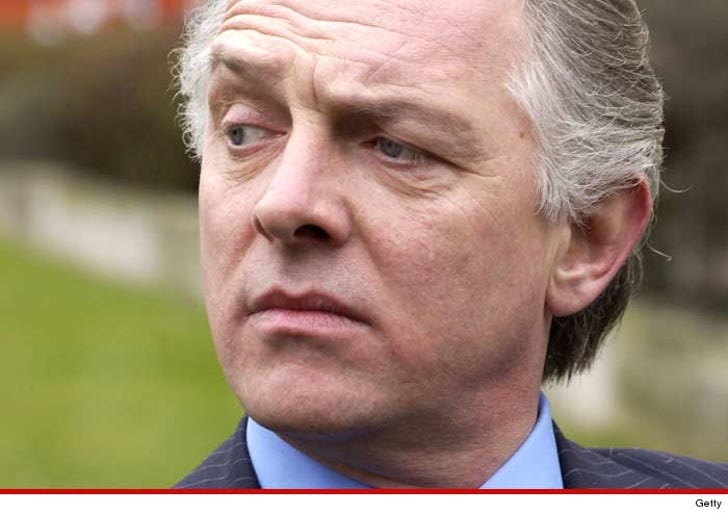 The guy who played "Drop Dead Fred" in the 90s cult classic film passed away at home in England this morning ... and, so far, the cause of death is a mystery to his family.

Rik Mayall -- a huge comedic star in the U.K. -- was at home with family members when he died this morning ... but his rep says they're all puzzled about why it happened.

"Drop Dead Fred" was bashed by critics, but still became a financial success. Mayall was never able to score a second hit in the U.S. -- even though he's a big deal across the pond. He starred in several successful sitcoms there.

Mayall was married with 3 children. 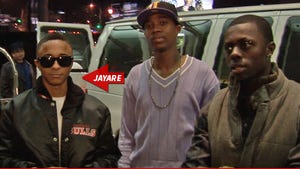 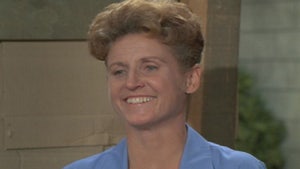