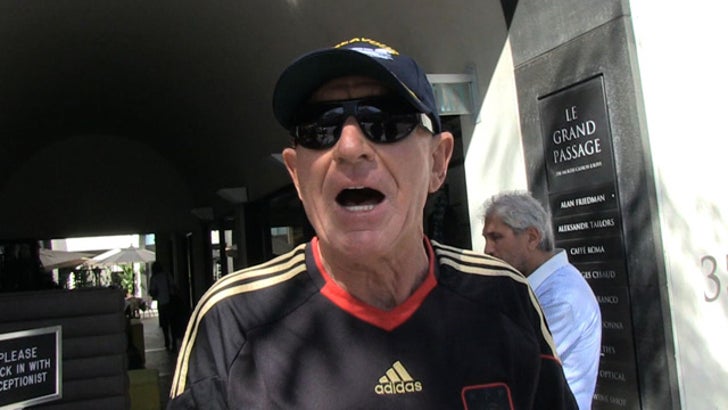 As TMZ first reported, za Prince claims a plastic surgeon botched a routine operation on his face ... which he told us has left him "looking like s***" -- and it's hard to argue. 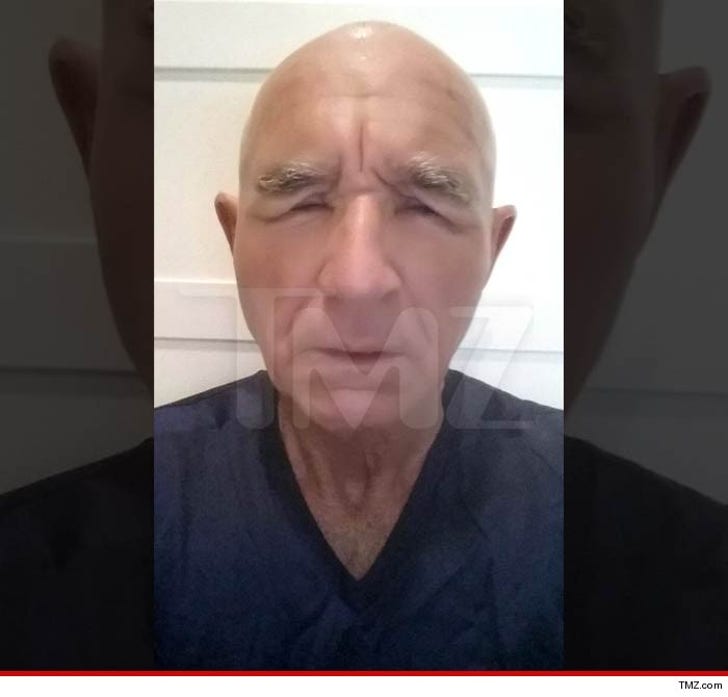 Von A-hole told our photog yesterday what exactly went wrong with his face, and explained it's NOT a Botox problem -- it's actually worse. He added, if his moneymaker (in his opinion) never heals he will unleash a $10 million lawsuit. 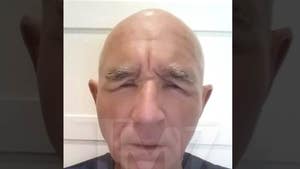 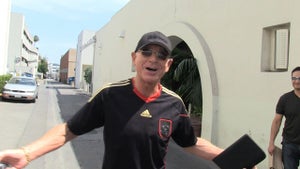 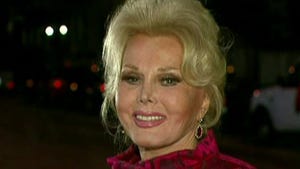