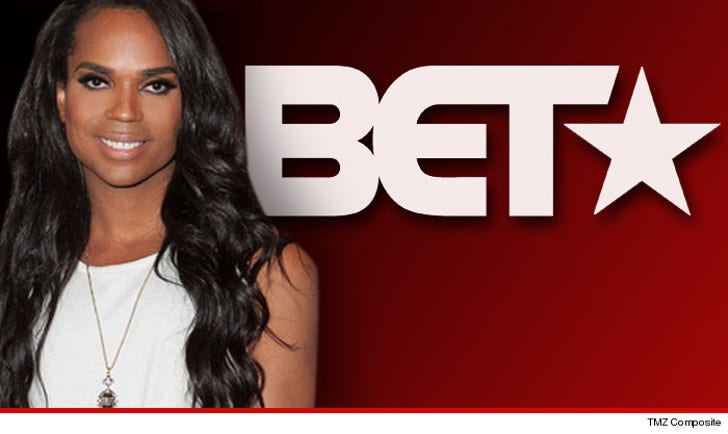 B. Scott -- the transgender host who went to war with BET -- turned down the network's offer to settle their ongoing lawsuit ... and the gamble could end up costing him 6 figures.

As TMZ first reported, Scott lost his lawsuit against BET after suing for discrimination. He claimed network execs forced him to change into men's clothes at the BET Awards last year.

Losing the case left Scott on the hook for BET's attorney's fees ... which, according to court docs obtained by TMZ, totaled $279,000! But in a letter to Scott, his former employer offered to let him off easy for a mere $15,000 ... IF he promised to drop any appeals.

Scott opted to roll the dice -- he rejected the offer, filed an appeal, and now BET is going after him for the fees again ... demanding at least $150K.

Scott's not backing down, telling us ... "No one will tell me who I should be, how I should present myself, or what I do with my life."

A judge will decide what he does with his money.