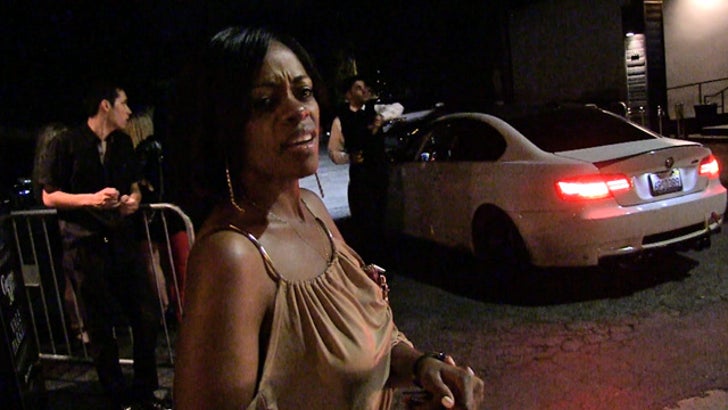 There are many reasons why living near Jeffrey Dahmer during his killing spree would suck, but rapper Ms. Drama Ganza says the worst one was ... THE SMELL.

Ganza grew up in Milwaukee when Dahmer was doing his whole "killing people and eating them" thing. She always walked past his house on her way to school ... and it had a distinct smell to it.

Our photog tried to get Ganza to describe what exactly the house smelled like, but Ganza could only say, "Man, you can't describe that smell. What would you think your arm would smell like?"