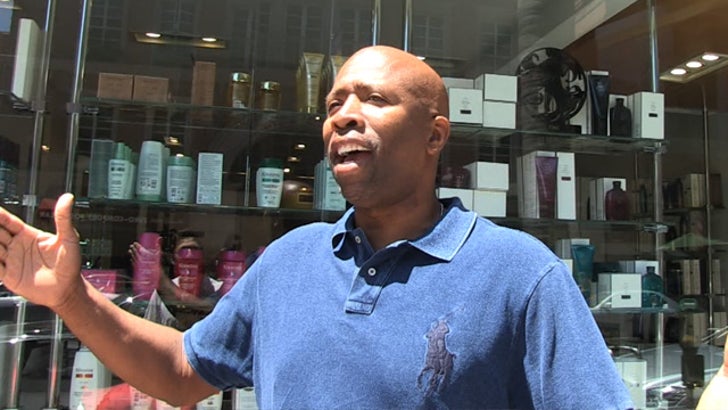 Shaquille O'Neal is no JOKE at the turntables ... and will actually IMPRESS the crowd when he makes his debut as a nightclub DJ in Vegas next week ... so says Kenny "The Jet" Smith.

TMZ Sports broke the story ... Shaq -- aka DJ Diesel -- inked a deal to rock the wheels of steel at Chateau Nightclub in the Paris Hotel next Friday ... and he's taking the gig very seriously.

Smith says Shaq's been practicing behind the scenes -- and he's so good, Kenny says he would hire the Big Fella to DJ one of his own parties ... "for the right price."

So, what kind of music is Shaq's specialty? Kenny says there's a particular genre that's right in his sweet spot -- check out the clip. 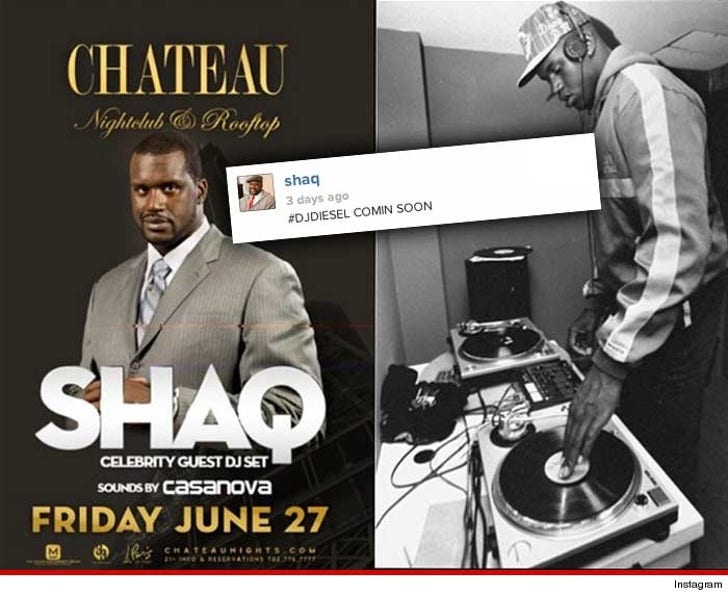