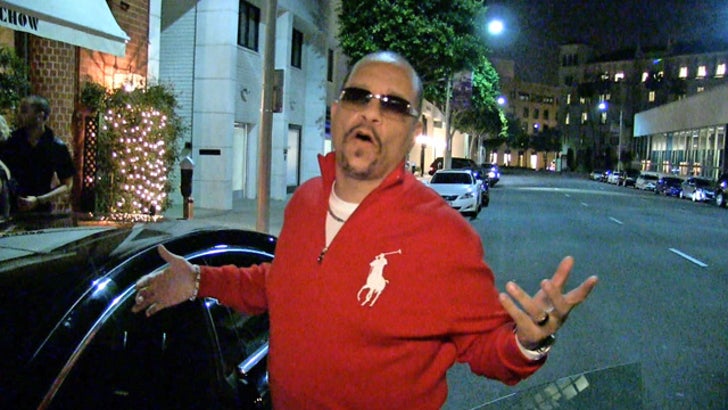 Ice-T says its just coincidental that ONLY white people get shot in his new video.

The song -- "Talk S**t, Get Shot" -- features several drive-by shootings ... and the victims are all white. Ice scoffs at criticism that the song's racist.

Ice told our photog last night there was a simple explanation ... "They only brought white people for us to shoot."

Ice tries explaining the meaning of the song ... watch the video and then decide for yourself if you're buyin' what he's sellin'. 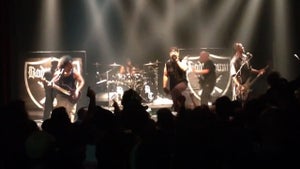