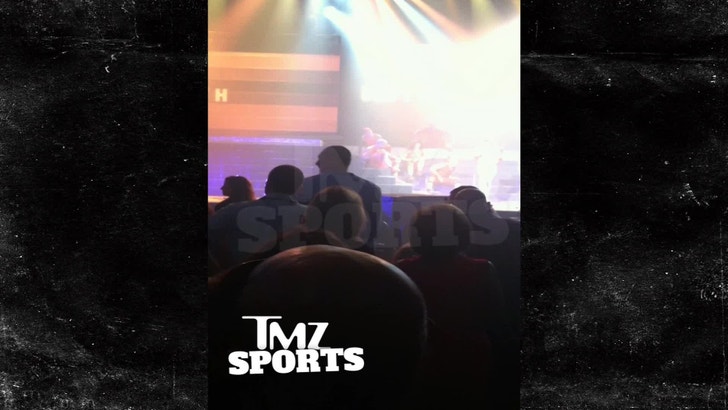 Don't be fooled by the rocks that he got, he's still Gronk from the block.

That's right ... New England Patriots tight end Rob Gronkowski got down at a Jennifer Lopez concert at Foxwoods Casino in Connecticut on Saturday night ... busting a move to the classic 2002 hit "Jenny from the Block."

It's odd to see a guy like Gronk at a JLo concert ... until you factor in that she is single and is known to have a thing for guys who can dance. 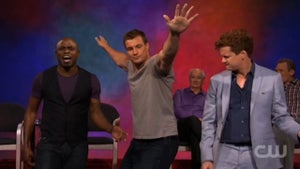 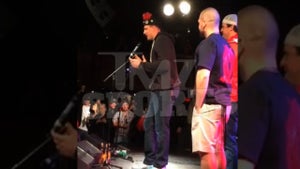 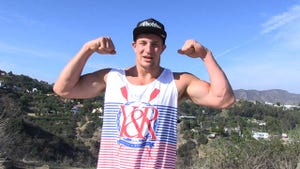