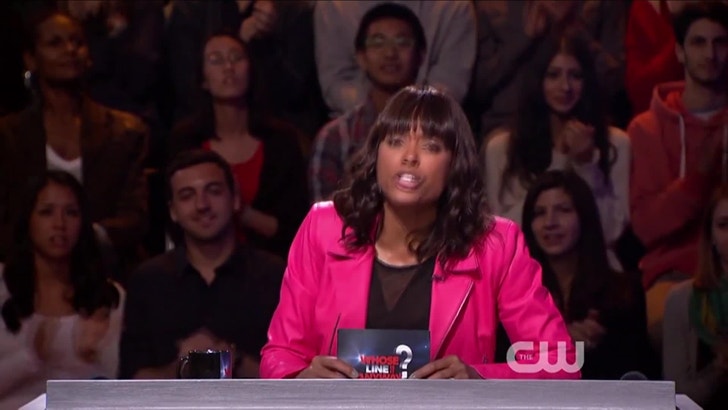 He danced his face off ... he made multiple boob jokes ... he benched pressed a comedian -- safe to say, Rob Gronkowski CRUSHED IT on last night's "Whose Line Is It Anyway?"

The Patriots tight end appeared as a special guest on the improv show on the CW -- and was a pretty good sport ... playing along with all of the goofy situations they put him in.

The dancing was spectacular ... the breast jokes were cheesy ... it was everything we expected and more!

Best part ... when he threw a stiff-arm at Wayne Brady and sent him flying across the stage ... GRONK!!!!!! 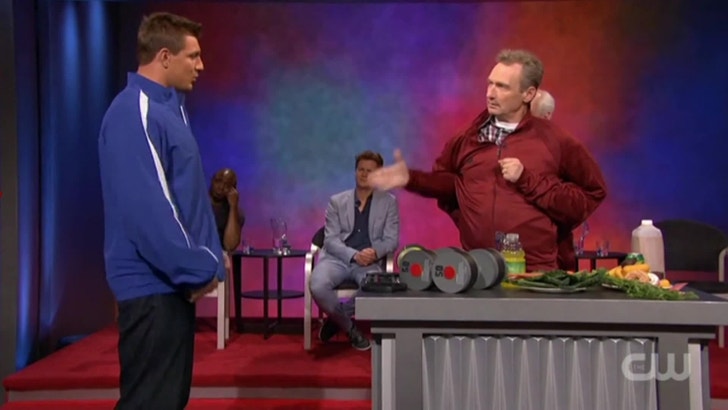