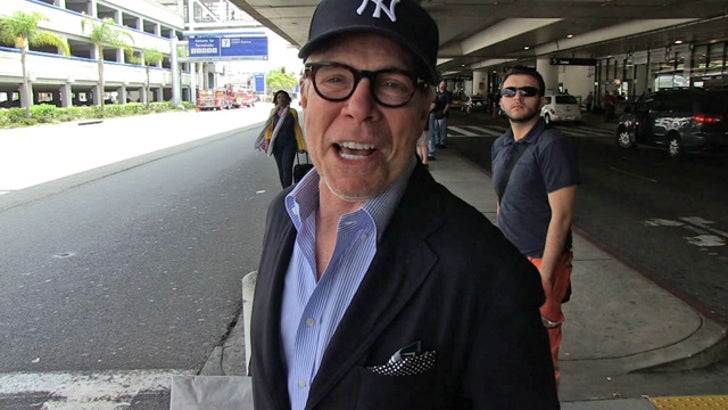 If Derek Jeter wants to move into male modeling full time after he retires from the New York Yankees, Tommy Hilfiger sounds like he's ready to offer the Captain a contract right on the spot.

Our photog spotted the fashion designer at LAX where we asked the obvious Yankees fan about Jeter's modeling prospects ... and Tommy was quick to point out that Derek already has a hit modeling career with multiple GQ covers under his belt.

We also hit him up about another good looking athlete ... who also should have Tommy on speed dial.