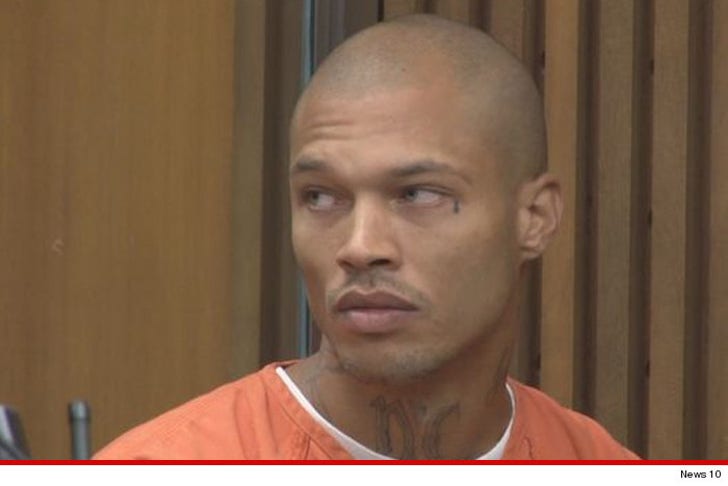 Meeks' family hooked the convicted felon up with some representation this week -- hoping to capitalize on his new-found fame -- but things quickly went south.

We're told his manager received around 30 harassing phone calls from "gangster-sounding people" ... and one person repeatedly threatened to blow her head off -- saying she deserved to die.

As we previously reported, cops say Jeremy was a member of the Northside Crips gang.

The manager filed a report with the L.A. County Sheriff's Dept. 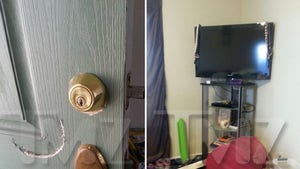 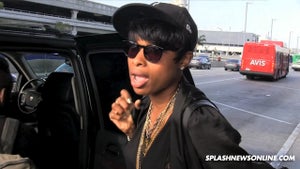