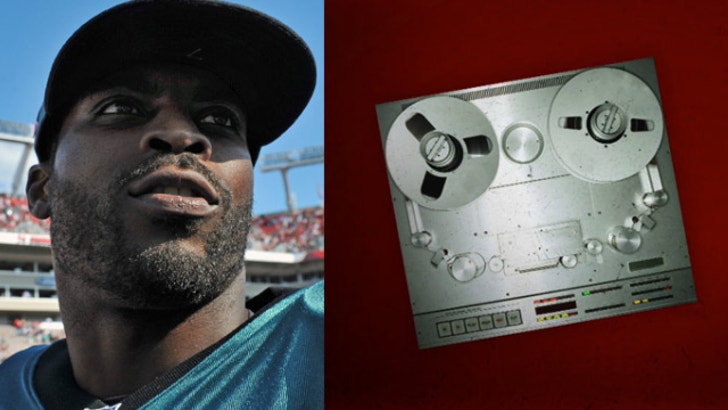 Michael Vick was the target of a live radio prank -- where "callers" heckled the NY Jets star about poodle-fighting and black-on-black QB crime ... and the whole thing was pretty damn funny.
A supposedly clueless Vick called into what he "thought" was an NYC-based sports radio show -- when in reality, he was talking to Nephew Tommy from the Steve Harvey Morning Show.

During the bit, Vick said he was game to talk to "callers" -- who all turned out to be crazy characters who harassed him about everything from dog-fighting to his QB battle with Geno Smith.

Vick kept his composure during the "prank" -- and later vowed revenge on Tommy ... right after plugging the comedy show. Unclear if Vick was in on the prank from the beginning, but it doesn't really matter -- it was still funny.

Seems like a warm-up for some of the jokes Vick will get hit with during the comedy event in Louisiana -- as he already told TMZ Sports, NOTHING is off-limits.