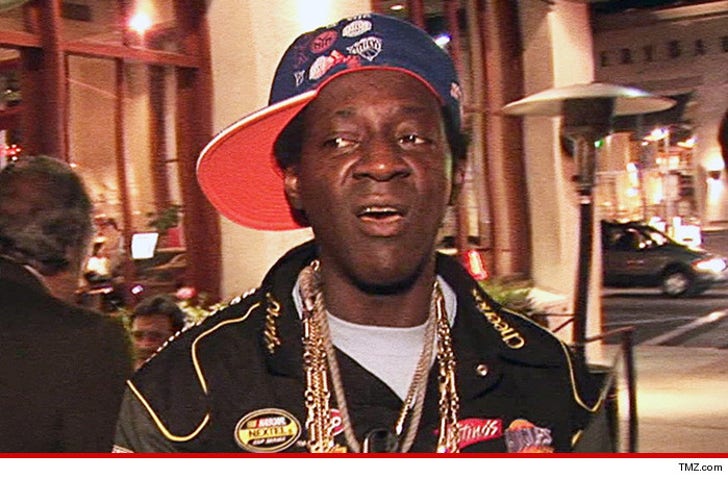 In a tradition as time-honored as the Fourth of July itself, Flavor Flav was once again busted for having illegal fireworks.

Flav -- who has been getting his fireworks shows busted up since 2009 -- had thousands of dollars of fireworks confiscated and received two citations. According to one report, it took a special unit to come dispose of the fireworks ... which weighed over 100 pounds.

As TMZ first reported, Flav had over $8,000 worth of fireworks last year ... but the cops quickly came and shut that down. 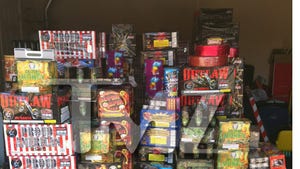 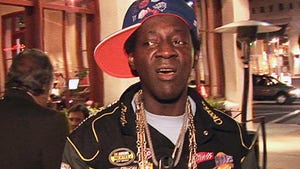 Flavor Flav -- I Will NEVER Stop Blowing Things Up 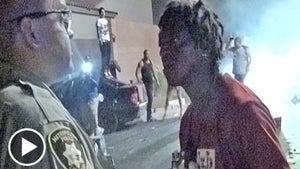 Flavor Flav You Might Want to Rethink CELEBRITY JUSTICE ™ Music